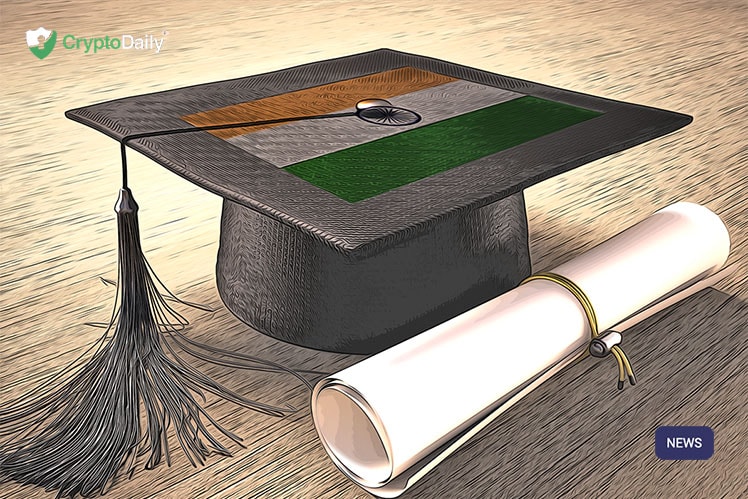 The subsidiary of the crypto project Cardano, Emurgo has recently claimed to develop, support and incubate commercial startups following the launch of a blockchain academy in India to train more than 2,500 blockchain developers.

According to sources that are close to the development of the project, Emurgo has established its academy for blockchain in Inda and it is now getting ready to train over 2,000 developers by the end of this year.

The company say that they are planning to collaborate with around 200 institutions in the nation this year as well as setting up offices in numerous cities in India including, Hyderabad, Delhi, Pune, Mumbai and Chennai before 2020.

The team wanted to make it clear that the full-time program which starts later in April 2019, which would be divided into several online and offline courses.

The whole program will run for 175 hours and is designed for both expert developers as well as people who are new to coding. Reportedly, “the training will be conducted by both blockchain-focused small and medium enterprises (SMEs) as well as seasoned experts in the blockchain space.”

Even though it is new, it’s still worth saying that blockchain technology is slowly but surely being adopted by several companies around the world in different sectors of the economy. Fintech and healthcare are good examples of this.

Because of blockchains fast development in different sectors, there is a high demand for it. Such a revolutionary technology has a big demand but there is still a significant shortage in the number of professionals who fully understand the tech.

As reported by BTC Manager, “against that backdrop, CEO of Emurgo Academy, E. Venkatesan has stated explicitly that the project is aimed at training blockchain developers that can fill the DLT gap in SMEs, as these startups may not be able to train their employees internally.”

News surfaced back in September that the big four professional services network, PwC was looking to train 1,000 of its workers in blockchain and other technologies.

Even though Emurgo initiative is a welcome development, it’s worthy of note that platform isn’t the first to launch such a big program. This is a big sign that it there isn’t a while to wait before the problem of the lack of DLT developers is fully solved. 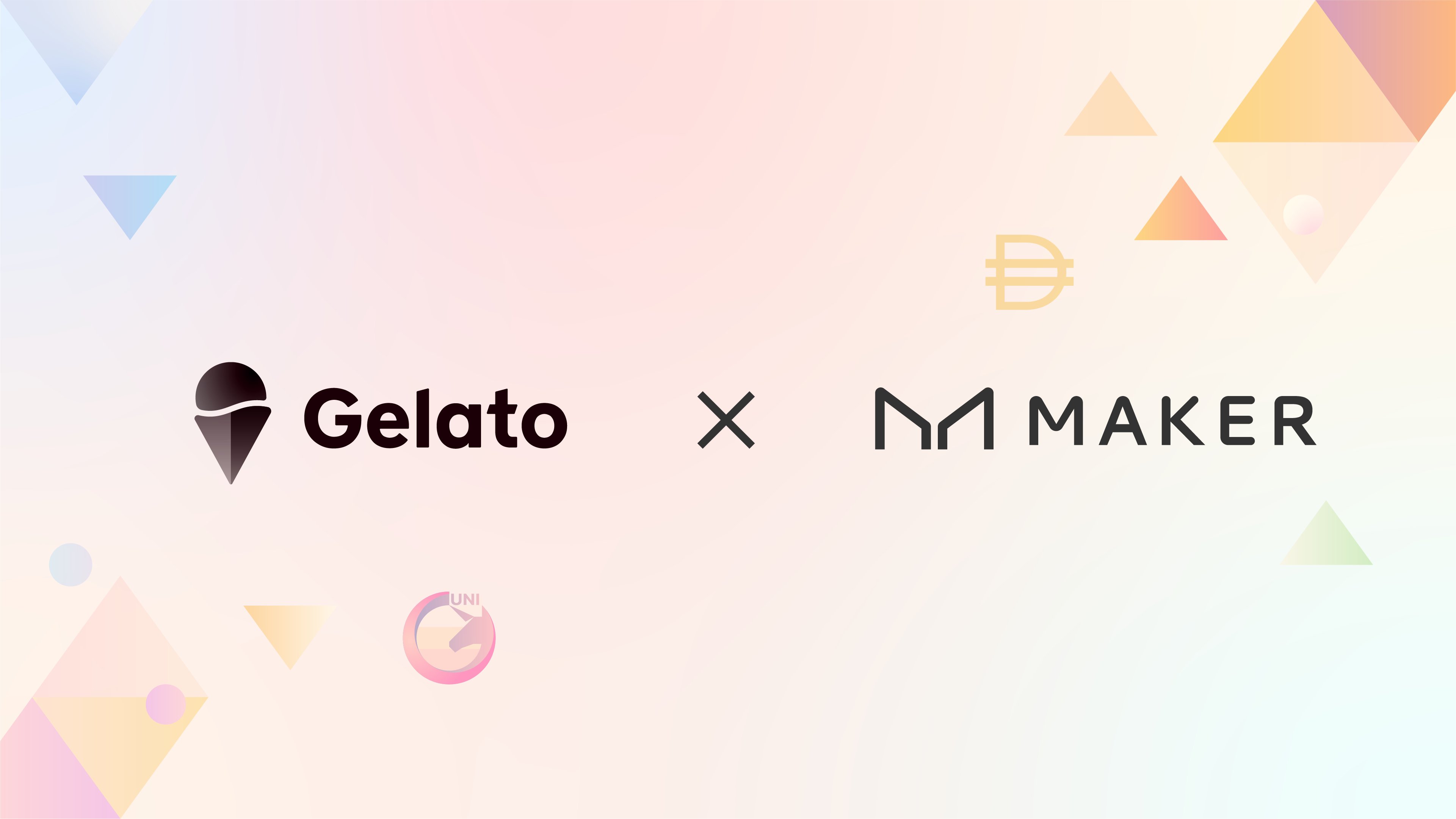 Could banks be precluded from getting involved in crypto? 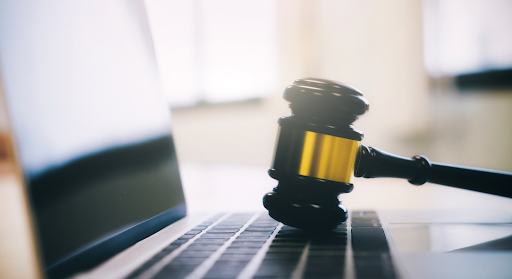 Predictions To Keep An Eye On In The Upcoming Parachain Auctions