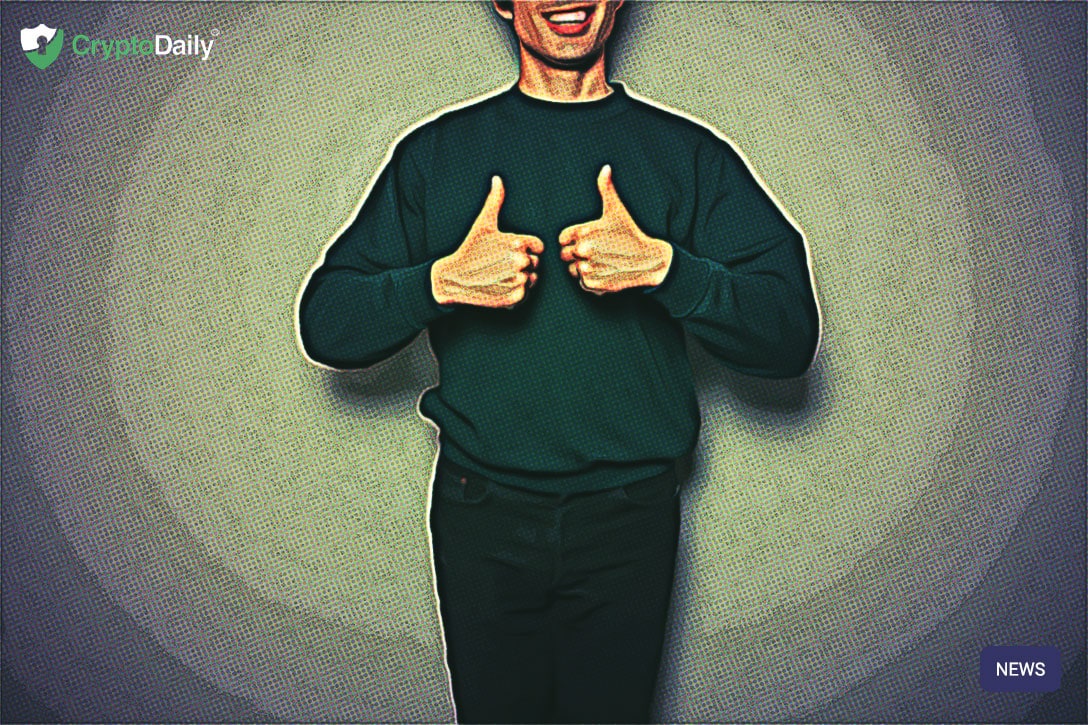 Siddharth Coelho-Prabhu, the Product Lead at Coinbase has said:

“Starting today, you can now store your bitcoin cash (BCH) directly in the Coinbase Wallet app. The new wallet update with bitcoin cash support will roll out to all users on iOS and Android over the next few weeks. BCH support is activated by default — all you need to do is tap ‘Receive’ on the main wallet tab and select bitcoin cash to send BCH to your Coinbase Wallet.”

As we have stated, Coelho-Prabhu also commented on the support of Cashaddr and Legacy addresses:

“The wallet supports both newer Cashaddr address formats, as well as legacy addresses for backwards compatibility in all applications. It also supports the Bitcoin Cash Testnet to aid developers and power users. The team also plans to add support for the JSON Payment Protocol in the future.”

This is a very big move for Bitcoin Cash adoption as it now offers Coinbase investors access to a storage solution for their Bitcoin Cash that allows them to store their Bitcoin Cash in a more secure, offline wallet as opposed to the current method of storing Bitcoin Cash online within a Coinbase portfolio. The risk here is that as the assets are online, they are more susceptible to attack and of course, theft.

The Coinbase wallet has seen a number of updates this week, with the recent announcement that the Coinbase Wallet now allows users to backup their data to both Google Drive and the Apple iCloud. In their announcement, Coelho-Prabhu said:

“Users can now backup an encrypted version of your Coinbase Wallet’s private keys to your personal cloud storage accounts, using either Google Drive or iCloud. This new feature provides a safeguard for users, helping them avoid losing their funds if they lose their device or misplace their private keys.”