See How Apple Are Utilising The Blockchain 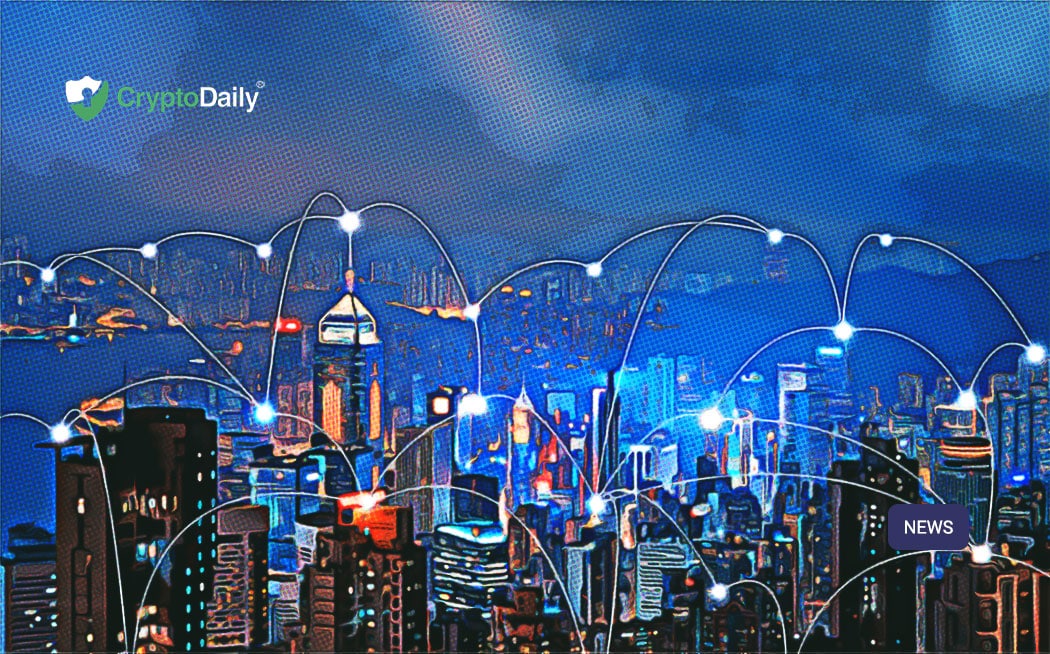 Apple Inc are best known for their flagship iMac and iPhone products, though historically, of course, it all really started (in the mainstream at least) with the launch of the iPod. Apple Inc is a US-based multinational company that specialises in the design and development of various hardware and software products and are often considered as Microsoft's only true rival in terms of tech dominance. With an estimated revenue of $265.595 billion in 2018, it’s clear to see that Apple are frankly huge.

It’s also clear that such a large tech firm will wish to explore blockchain technology sooner, rather than later. No, Apple aren’t launching their own Applecoin or iCoin just yet, however, according to reports out during the middle of last week, Apple Inc have confirmed that they will be using blockchain technology to explore new methods of manufacture that aim to make Apple’s hardware products far more environmentally friendly.

“When you think of Apple, you think iPhone, iPad, or even privacy concerns. You probably don’t think conflict minerals used in the manufacturing of its devices or how blockchain could prove the cure for an ethical supply chain. Well, you should. The tech giant has filed a report with the U.S. Securities and Exchange Commission indicating it is studying ways to implement Blockchain in some form or fashion.”

Now, within their filing Apple have not actually said they will be using blockchain technology, rather they simply hint at the fact that they could use the blockchain in order to find solutions designed to make their sourcing of natural minerals and products more ethical.

This comes after Apple pledged to work in a more efficient manner back in 2018:

“In 2018, Apple chaired the board of the Responsible Business Alliance, served on the Steering Committee of the RMI, continued its participation in the European Partnership for Responsible Minerals, and served on the Governance Committee of the Public-Private Alliance for Responsible Minerals Trade. Apple also contributed to several RMI working groups, including, but not limited to, the working groups for tin, gold, and other minerals; the smelter engagement team; the Blockchain team; and the minerals reporting template team.”

Blockchain technology can seriously transform the way companies like Apple source the products that they need to make intricate pieces of hardware that go into the iPhone and the iMac. Audit trails, database maintenance and of course, product authentication can all benefit from blockchain integration, perhaps Apple have finally realised that?