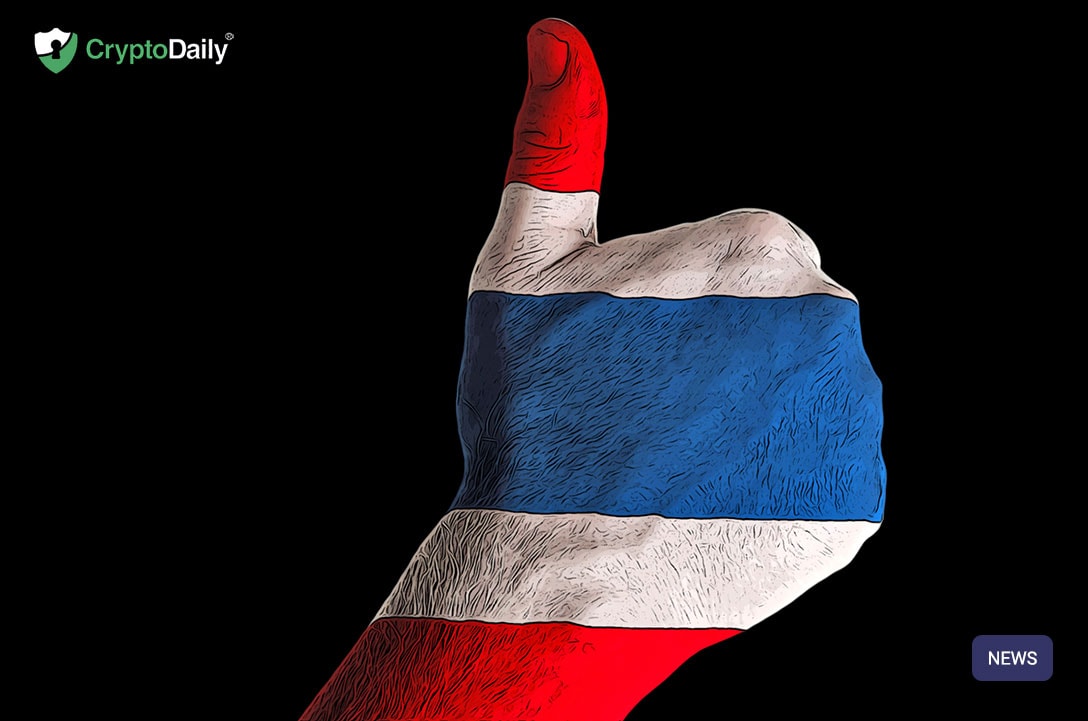 The Securities and Exchange Commission in Thailand is getting ready to approve the nation’s first portal for initial coin offerings. For those that don’t know the main purpose of these portals are to screen tokens, ensure project consistency with its whitepaper, verify the know your customer process and perform due diligence.

The board of directors of the Thai SEC has approved the country’s first portal for ICOs, the Bangkok Post has recently reported. The news outlet explained that “ICO portals help screen ICOs, conduct due diligence, prove smart contract source codes and verify the know-your-customer process.”

Even so, the SEC’s website still doesn’t show anything of the ICO portal sort nor has an ICO issuer been approved. Nevertheless, the director of the fintech department at the SEC, Archari Suppiroj has said that “Thailand’s first authorised ICO portal is being finalised for official approval with the relevant government agencies such as the Commerce Ministry.”

Thailand’s main regulator of cryptocurrency is the SEC and they detailed that interested ICO issuers must first be approved by an ICO portal before applying for approval with the SEC. Besides institutions and high net worth individuals such as those with at least $2.21 million worth of assets or at least 25 million baht of investments, venture capital companies and private equity funds can also invest. On top of this, retail investors can invest up to 300,000 baht on an ICO project.

Suppiroj revealed that up to eight firms have had pre-consultations with the SEC in order to operate ICO portals. Even though she didn’t name a specific firm, she did say that the approved operator is a foreign body.

Currently, the joint venture between Bitpoint Japan and Asia Herb Association Bangkok, Bitherb Co. Ltd “is the only approved foreign company listed on the Thai SEC website to operate digital currency businesses in the country.”

On top of this, the four licenses obtained from the Thai regulator, Bitpoint Japan also recently announced that it is pursuing a license to operate an ICO portal in Thailand. A representative of the Japanese exchange said that “Bitherb did acquire [four] licenses but will begin to operate after [the] SEC inspects the company within 180 days after license acquisition (by July 30th, 2019).”