What Are Bitcoin Dust Attacks? 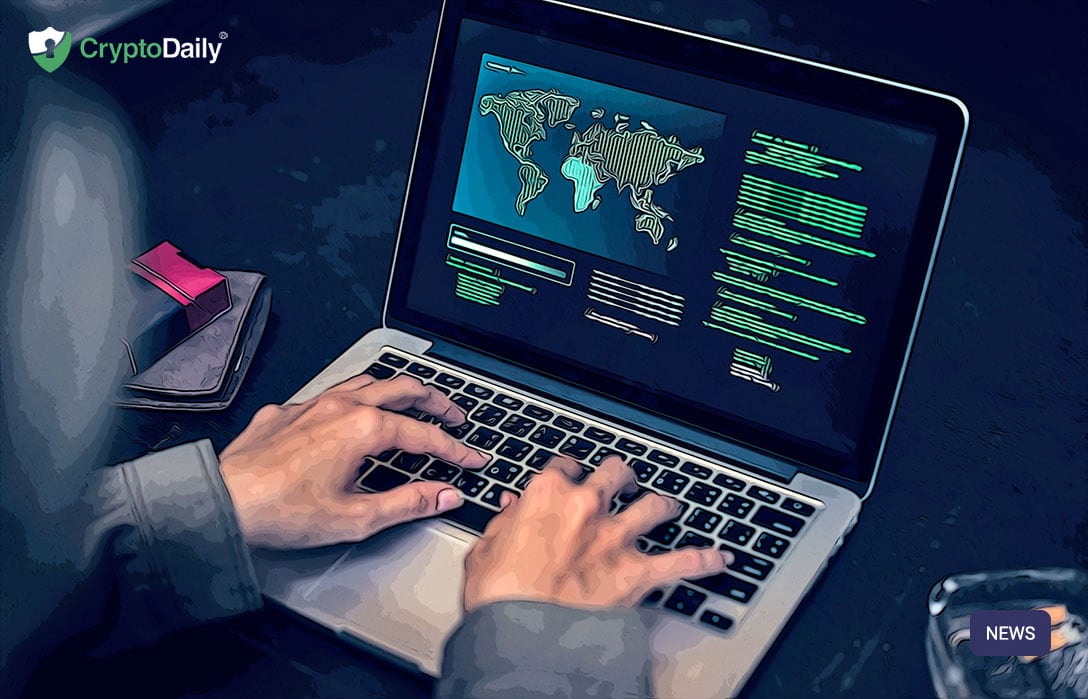 When it comes to Bitcoin transactions, they are partially anonymous but it doesn’t take a lot of effort to cross-reference different BTC addresses. Even so, users can still add that extra layer of privacy by using multiple different addresses and other techniques to confuse the blockchain (to a certain extent). But the de-anonymisation method, known as dust attacks, are seemingly on the rise. If the microtransactions that characterise a dust attack go unnoticed, they can potentially be used to identify cryptocurrency users.

Looking at cryptocurrencies like Bitcoin and Bitcoin Cash, they prove to be not private by default. In fact, both digital ledgers are viewable for the whole world to see which means that Bitcoin users have to add their own degrees of privacy to give themselves a better form of anonymity. Privacy techniques that are used by crypto enthusiasts include shuffling coins by using a VPN or Tor as well as just simply avoiding the re-use of an address. Despite taking such measures, there is always going to be a way that people can be identified by blockchain analysis known as a dust attack.

For those that don’t know, a dust attack is an invasive act that could easily go unnoticed. The term ‘dust’ is used to describe a very small fraction of Bitcoin. In order to track further transactions, big quantities of dust are spread across the network in order to target a big batch of addresses.

In fact, there are some users that might not even notice the small amount of dust that they’ve received. Then again, some users will do day to day checks on their transaction logs and especially when they receive Bitcoin. These funds can be used to deanonymize users, there are scripts that can be written that can send a large amount of dust to thousands of addresses simultaneously.

There are numerous ways you can avoid spending the dust and one way to do this is to use different addresses for each transaction.

However, if you’re not bothered about privacy then you can just keep doing what you’re doing. Either that or you can choose to not spend the ‘tainted’ funds and just spend the funds that aren’t dust. With this method, you will have to manually scan for the dust transaction, figure out the address the funds sit in and then choose to leave it alone.

It’s worth saying that if you have had a little bit of Bitcoin sent to your wallet then it might not be a malicious ‘attack’ as it could just be an accident but there are a lot of crypto enthusiasts out there that value their privacy and rightly so.