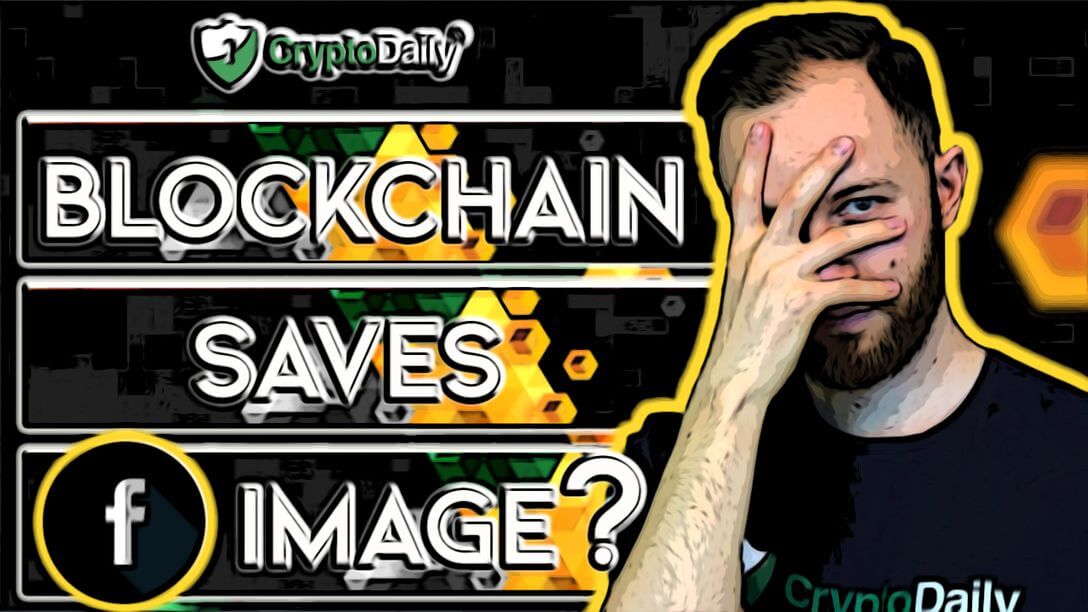 When it comes to social media, the idea of privacy has always been thrown about. Facebook is a biggie when it comes to privacy and there’s been a lot of controversy in the past with people’s private data and the social network.

Even so, there is no doubt that Facebook is going big with private communication. That being said, in order to really succeed with this new business model, the company must rethink the way it monetises content across the network.

One possible solution would be developing a third-party app ecosystem around content, an ecosystem where financial services and payments are crucial. With the blockchain technology being built and taken care of by the company’s in-house blockchain team, it would be the ideal energy source to power these new services. Everything from Facebook’s private messaging to the transactions that occur all across the platform.

So with all this in mind, let’s take a look at how Facebook ended up where it is with this new model and why it has the potential for great success in the future.

Mark Zuckerberg and his team at Facebook have got a messy history but in 2015 it seemed that they were on top of the world. The firm’s advertising business was growing at an alarming rate and the stock for the company was at an all-time high.

So with things going so well for Facebook, it seemed that it was only a matter of time before the ‘bubble burst’, so to speak.

The 2016 election was the thing that nearly ruined Facebook’s image and over the next two years, Facebook faced increasing regulatory scrutiny. The integrity of the content on its platform started to make a difference. In the public eye, Facebook had moved from a technological platform to something that was more like a media outlet. With this, it had to take responsibility for what was posted on the platform. With over a billion users though, this wasn’t an easy task.

Facebook hired thousands of editors to help remove the fake news that was posted on the platform.

Earlier this month, Zuckerberg introduced a revised vision for Facebook. This vision is spiralled around privacy and security in smaller communities.

“I believe the future of communication will increasingly shift to private, encrypted services.”

As reported by Asheesh Birla for Hackernoon:

“In non-emerging markets, such as the United States, where credit card adoption is prevalent, the Google and Apple app stores solve third-party app discovery and payment friction. Consumers give their credit card details to an app store, and this information becomes available for use across the app ecosystem.”

In a similar way to Google and Apple, Facebook’s secure messaging platform could allow for third-party apps to plug their services into and around the chat application. By doing this, it would make services such as blockchain-enabled payments, available across the app ecosystem.

On top of this, Facebook could make use of blockchain for financial services directly in the platform in a way to assist online payments and other financial services. This would especially apply to emerge markets that are quickly changing from cash to digital payments.

Mobile super apps seem to be the ‘de facto’ method for commerce in Asia right now. Consumers on the continent use mobile apps like Gojek, Grab and Alipay to access and pay for apps and services ranging from music and transportation to virtual goods and gaming. Not only is this momentum expected to push future growth in Asia but it is likely something that will spread across the globe.

Asian super apps built the foundations of their market long before blockchain and crypto became a thing though. Even so, for new super apps starting up today, it makes a lot more sense to tap into blockchain for payments and other financial services rather than building an infrastructure from the ground up.

Facebook’s third-party ecosystem was built around secure messaging and will be the next super app. The firm’s blockchain-based payment service will assist customers in loading funds into the super app and use it for e-commerce payments in-app payments, much like the western world already use Apple and Google app stores to make payments on our mobile devices today.

“Beyond that, significant thought needs to go into all of the services we build on top of that foundation — from how people do payments and financial transactions, to the role of businesses and advertising, to how we can offer a platform for other private services.”

By leveraging blockchain infrastructure and cryptocurrency exchanges, Facebook might be getting a head start. The firm can utilise its already huge user base in the region and solve the same last-mile payments problem by partnering with regional crypto exchanges as on and off ramps to the Facebook ‘super app’.

Leveraging blockchain and crypto technology could help the social network gain traction in other markets and take market share away from incumbent providers.

This has the potential to completely change Facebook from what it is today.