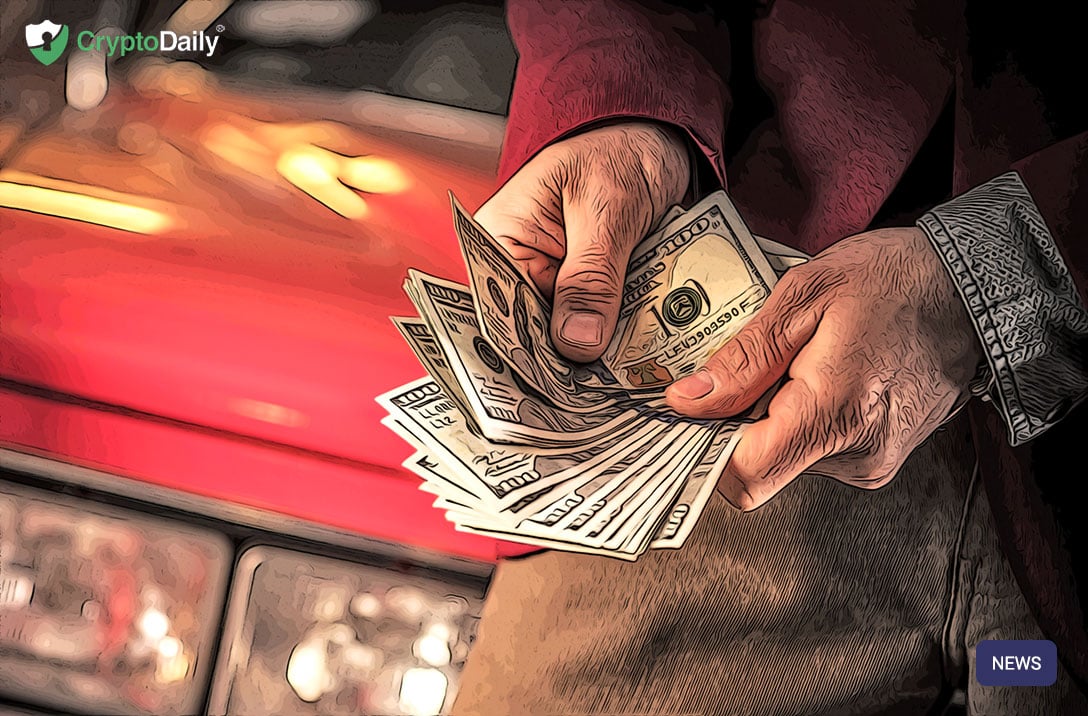 The Chief Technology Officer of Bitfinex Paolo Ardoino went to Twitter to announce that the exchange was able to raise the $1 billion in Tether tokens, within such a short period of time due to the ‘trust’ that big investors know Bitfinex for.

In answering his own question, in a subsequent tweet he said:

“Why? Because they know we are trustworthy, they recognize what we have been doing (without needing us bragging about it publicly) and they want us keep fighting for the industry whole. Their own words.

Thank you everyone for the amazing support we got. We are impressed. $LEO”

One of the earliest exchanges to offer fiat on-ramps, and for a long time served as the only way to off-load Tether for bank wires. This situation arose last year when Bitfinex announced Tether neutrality, otherwise known as listing other stablecoin like USDC or PAX. As a response, Tether announced a change in its withdrawal fee structure.

PAX token, for example, had less than $500 in activity in the USD/PAX market over the last day, while USDT/USD had more than $13 million.

A representative from Paxos Standard wrote to CCN that at the end of last week there was a 30 percent increase in issuance since the Tether scandal surfaced.

“With PAX market cap increasing 33% and transaction volume increasing 83% over the past week, this indicates that there is a new demand from both retail and institutional clients for a regulated stablecoin.”

Even though this hasn’t been verified, it is more than likely accurate. The idea is that traders are running away from Tether, which is known to be using a type of fractional reserve issuance.