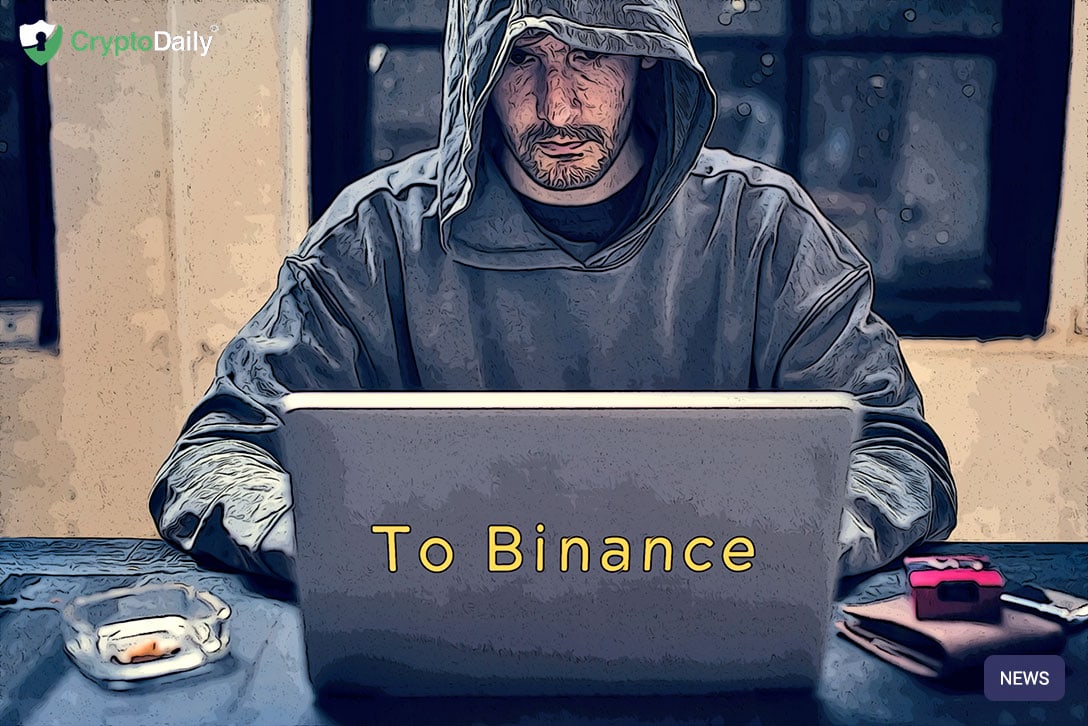 It’s been an eventful 24 hours for the crypto space, with Bitcoin holding steady at just under the $6,000 mark and, of course, the Binance hack.

Yes, it seems that one of the biggest crypto exchanges has suffered a large scale cyber attack which resulted in the theft of 7000 Bitcoins worth almost $41 million from the popular platform.

The exchange officially announced that they had been the victim of a brutal attack due to a security breach on Tuesday and explained that the hackers had somehow obtained “a large number of user API keys, 2FA codes, and potentially other info,” in order to carry out the attack.

The exchange went on to add:

“The hackers used a variety of techniques, including phishing, viruses and other attacks. We are still concluding all possible methods used. There may also be additional affected accounts that have not been identified yet.”

Binance has ensured victims of the attack that funds stored in hot wallets were the only ones that were compromised. This consists of around two percent of the exchange’s total holdings.

“The hackers had the patience to wait, and execute well-orchestrated actions through multiple seemingly independent accounts at the most opportune time. The transaction is structured in a way that passed our existing security checks.”

All of this overlapped with an AMA session that the CEO of Binance, Changpeng Zhao, was doing, which he didn’t cancel despite the attack.

“To be honest, we can actually do this probably within the next a few days. But there’re concerns that if we do a rollback on the Bitcoin network at that scale, it may have some negative consequences, in terms of destroying the credibility for bitcoin.”

Even so, this wasn’t welcomed by a big section of the Bitcoin community as a lot of people are taking social media platforms to speak their minds on the matter.

“The team is still deciding that, and we are running through the numbers and checking everything. It’s interesting that it’s a tech solution [suggested] to us by the community, including some of the core members of the bitcoin development team. We will consider that very, very carefully, with the feedback we are receiving.”

Is Grayscale Launching A Chainlink Trust?