What Is Bitcoins Biggest Problem? Part 1 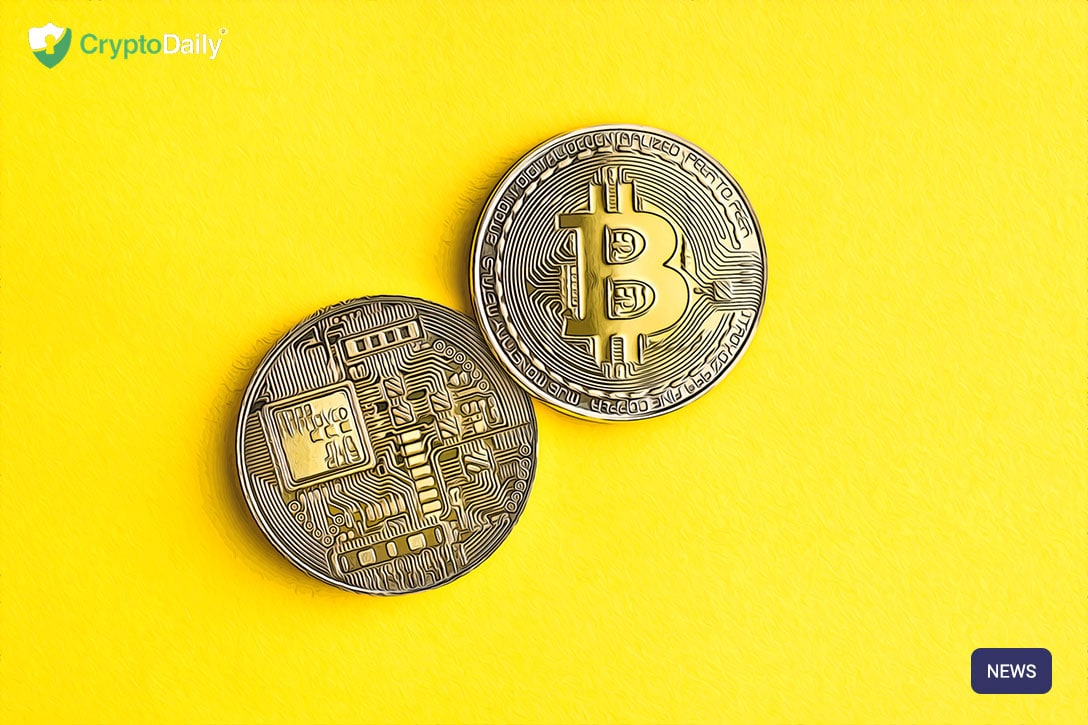 Bitcoin in all its glory isn’t without problems. Yes as a cryptocurrency its very rounded, but as you know the cryptocurrency markets have only been able to expand at the rate they have as a result of many of Bitcoins failures. Of course, we still believe that Bitcoin is far superior to any traditional payment systems or FIAT currencies, but we can’t ignore the fact that Bitcoin does have a few demons that is holding it back.

We want to explore a couple of these demons over a number of articles in order to help determine what Bitcoin must do in order to move on and expand. This expansion will one day see the global adoption of Bitcoin in the mainstream, marking a turning point in which Bitcoin will shift from being just a cryptocurrency investment, to becoming a globally used means of financial transfer.

The law is of course Bitcoins biggest issue. Since it’s decentralised and not controlled by anybody, it’s hard to enforce rules and regulations on it. This lack of law means Bitcoin is essentially lawless - we know what governments think of lawlessness. As a result, Bitcoin can’t enter the mainstream because the legislators won’t accept it. If they don’t the banks won’t and if they don’t then we as customers simply can’t. The law has to chance before Bitcoin is able to hit the mainstream.

In its nature, Bitcoin isn’t exactly unlawful, it’s more the fact that people who use Bitcoin can do so for illicit purposes, that’s what the lawmakers don’t like. We have to remember though, traditional FIAT currencies are also used in crimes all the time.

Criminals have always used money, therefore it’s hardly a surprise that criminals have recently turned to cryptocurrencies in order to fund their activities, perhaps the lawmakers need to stop focusing on how these criminals are moving their money about and instead, should focus on actually stopping them in the first place hey?

The law is Bitcoins biggest hurdle. Eventually we believe and hope that Bitcoin will reach a point during which it is able to overcome this barrier and can eventually fend for itself within the legal world. Governments will eventually have to start regulating Bitcoin as more and more people start to invest in it. When they do, we all have to hope that these regulations are pro-Bitcoin and are designed to help this industry flourish.