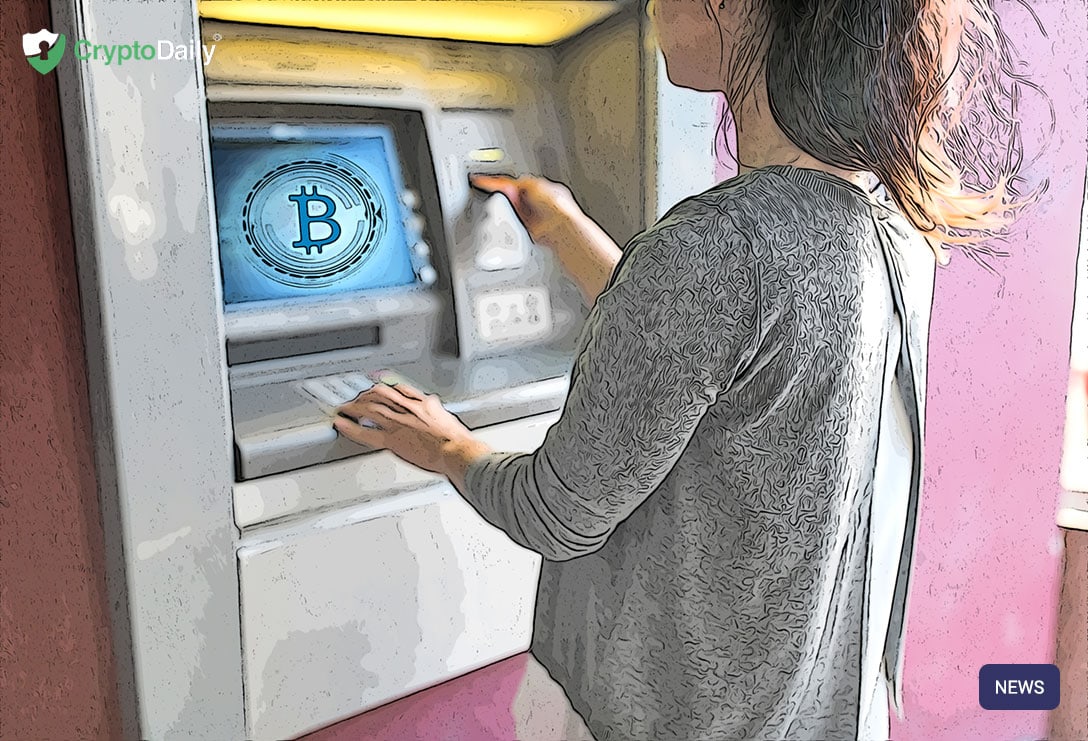 The US leads in the number of crypto ATMs with more than 3200 locations across the nation. This is over sixty percent of the world’s total. Canada is just behind the US with around 680 ATMs over the country.

Funnily enough, more Bitcoin ATMs were installed in the months following the collapse in prices for the leading cryptocurrency and altcoins after the 2017 highs than the previous four years. We can assume that this is down to Bitcoin being in the spotlight for mainstream news when it hit $20,000 in December 2017.

CBC Vancouver posted a tweet to their article in 2013 when the ATM had just been installed and you can tell no one at the time really cared as the post only has one like to this day!

The manufacturer of the initial BATM was Robocoin but the company wasn’t able to exploit the first-mover advantage to the maximum.

As Bitcoin ATMs hits the 5,000 milestone, hacks, scams and other fraudulent activities are being aided by BATMs. In Australia, the ATMs are the most common method of scam payment according to the Australian taxation office.

🚨The WPS Financial Crimes Unit has received numerous reports of frauds involving BITCOIN ATM's.🚨  Victims are being pressured by scammers to attend the machines and send bitcoins. REMINDER: Government agencies will NOT accept bitcoin. pic.twitter.com/kRfx2dSh1w