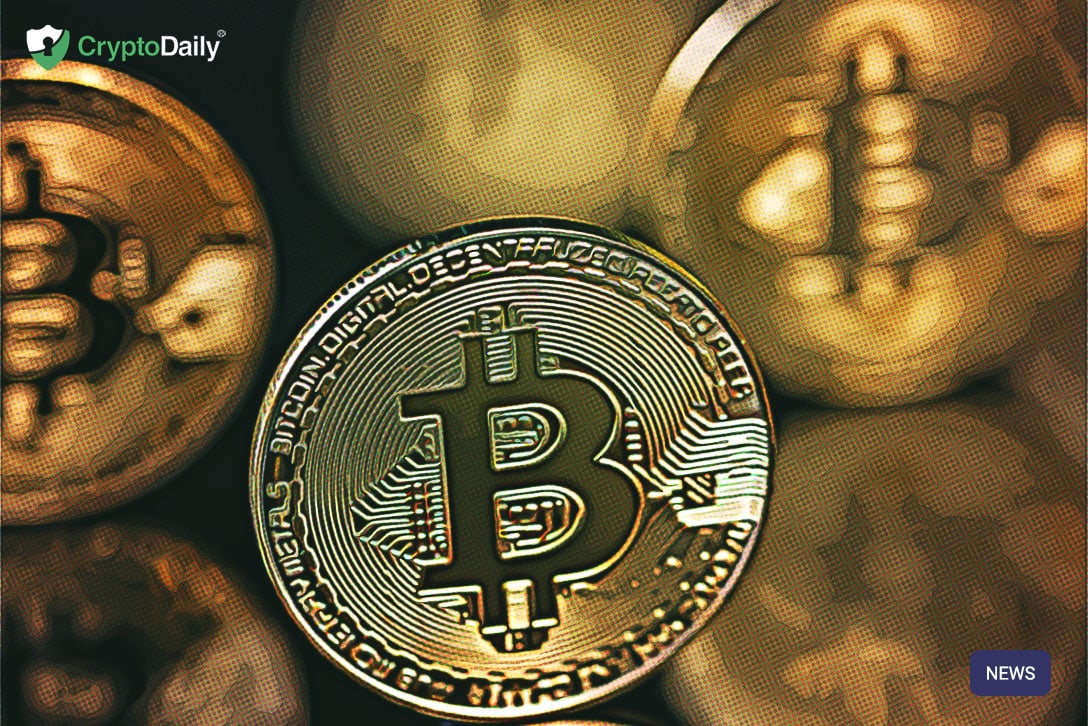 The comparison between Bitcoin and gold isn’t exactly a new thing. The two assets have been compared since the birth of Bitcoin ten years ago. The whole argument in regards to the assets has been worsened by the Dropgold campaign which was started by Grayscale. To now, the campaign has made significant progress with airing on major television channels. However, some strong gold proponents still think that gold is better than the leading cryptocurrency.

It seems that gold is awarded for second place this time…

POLL: Gold, silver or bitcoin? We know @jimiuorio and @ScottNations' answers - but which safety trade would you bet on here? https://t.co/MtFQgXAbkp

This poll indicates that Bitcoin has gained a level of popularity amongst investors as a store of value. So while gold has been used for hundreds of years as a store of value, several factors have prevented it to reach its full potential with one of them being the sheer weight of it. It is estimated that the average gold bar weighs 12.4kg.

This is something Bitcoin doesn’t have an issue with because, well it’s digital! That being said, Bitcoin has its own issues that it faces such as scalability and volatility.

During the United States-China trade war, Bitcoin became even more popular, especially when the Chinese Yuan began to lose its value. As reported by ZyCrypto:

“The war between gold and Bitcoin may not be ending anytime soon, but this poll may be a pointer to what may happen in the future as technology continues to expand and everything becomes digitized.”