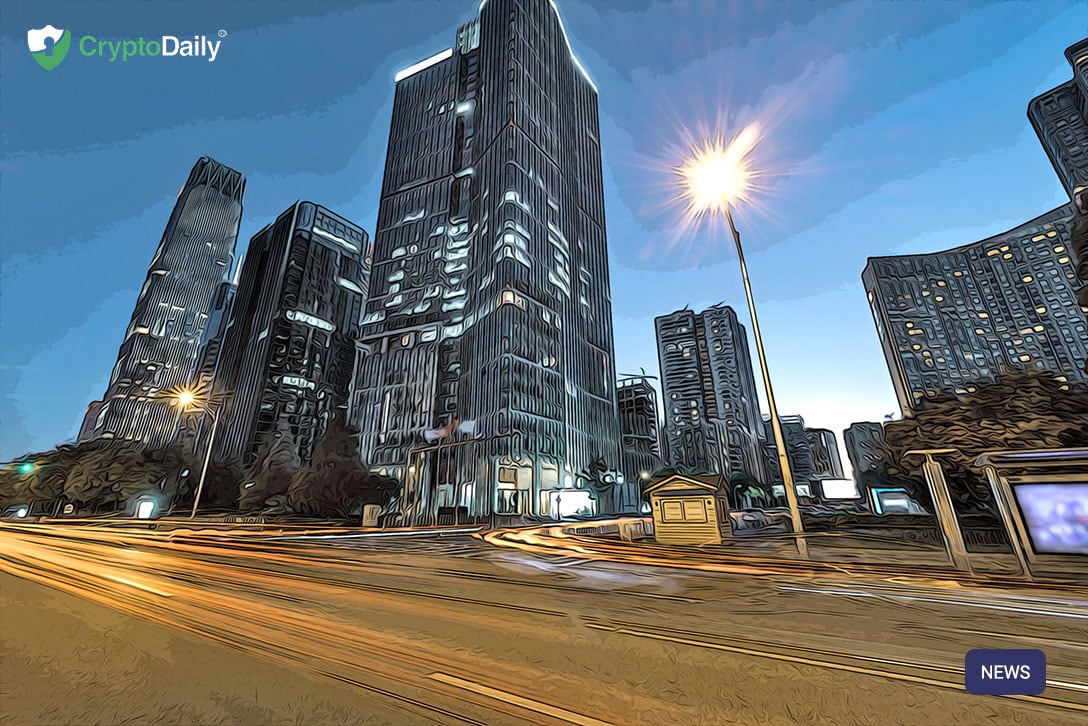 Rumours have surfaced that the founder and CEO of TRON, Justin Sun could be buying his way through Twitter according to recent data that shows the quick growth of his profile on the platform.

Sun recently announced the launch of the TRON virtual machine on Twitter but it didn’t stop Josh Rager get involved to accuse the CEO of buying his twitter followers.

The popular crypto analyst, Rager responded to the recent tweet of Sun’s saying the following with an image proving his point:

You're such a meme

I feel sorry for Tron investors”

Sun didn’t respond to the tweet and I don’t suspect he will anytime soon but users seem to be in agreeance with Rager on this one.

Some were quick to shrug this off as just regular behaviour, seeing that a lot of people in and out of the cryptocurrency space buy their followers. Others claim that the increase in followers is due to the number of transactions sustained on a daily basis on the TRON blockchain.

Justin Sun has been the subject to a lot of criticism over the past few months after he won a bid to sit down with the American investment titan Warren Buffett and then cancelled at the last minute! It is unknown when the lunch date will take place currently, but hopefully, it will be sometime this year.

In terms of price, TRON’s native token, TRX is in the red at the time of writing and it has a price of $0.015. Much like the rest of the market, TRX has been hit hard recently but one can only hope that the tide changes in the near future.