What is the Long-Term Sustainability of Bitcoin? 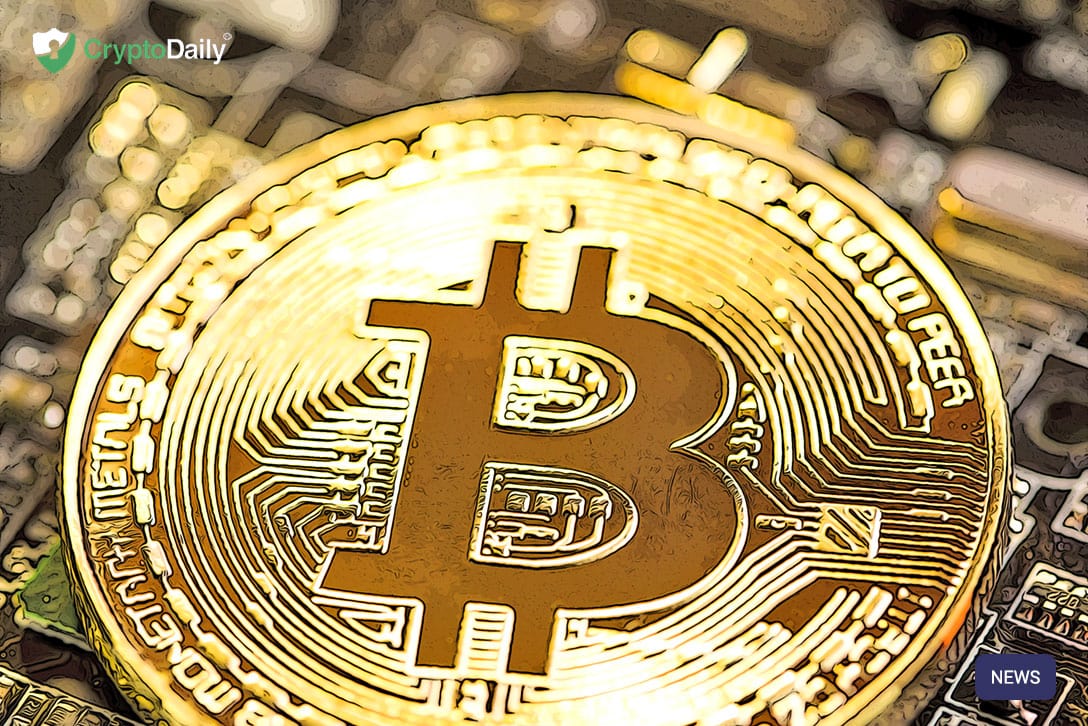 These past two weeks have not been all that easy for bitcoin. The leading cryptocurrency’s fall from grace has been heavily reported on throughout the space with many experts calling for a massive plunge to $7k.

The bears are calling

In just one fatal bearish sweep, all the hard work the bulls had performed over the summer was made redundant.

Several experts have given their opinion on what they think of bitcoin and where it’s going in the short-term. There are some who still have their faith in bitcoin though and of course, there are people who think the worst and that bitcoin is heading for the bottom… the very bottom.

A few traders have the thought process that this retracement for the long-term sustainability of the cryptocurrency. Even though they still believe bitcoin will take a few hits, they see the bulls winning overall.

One technical analyst and financial writer at FXStreet, Tomàs Sallés believes that the $7k range is a critical one for the leading cryptocurrency.

“There’s technical support around the current XBT price of $8341. There should be even stronger support around $7229 at 61.8% Fibonacci retracement.”

Speaking to CCN, the president at Monarch, Robert Beadles stated:

“Most people who are in Bitcoin are in Bitcoin. They’re holding, hoping for it to reach $20,000 and beyond. Current trends can tell me that Bitcoin may [drop] into the $7,000 range before bouncing back up to $11,000 over the next few weeks.”

It will be interesting to see where bitcoin will go from here. For more news on this and other crypto updates, keep it with CryptoDaily!