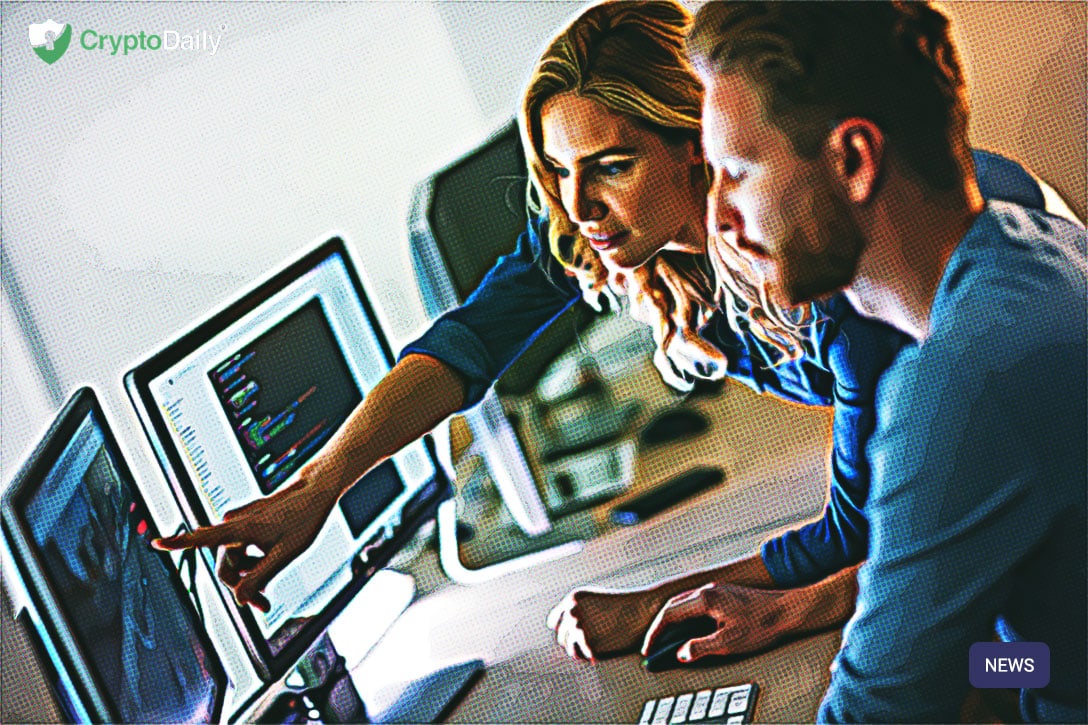 “EOS New York”, the EOS Block Producer recently published data this week which allegedly shows six registered producers on the network which were supposed to be overseen by just one single entity.

In a tweet published on Twitter earlier this week, the EOS Block Producer expressed their worries over the lack of levels in decentralisation as well as misconduct. They claiming that:

Block Producers are analogous to miners on the Proof-of-Work-based on the Bitcoin blockchain, in the EOS ecosystem or staking nodes on a Proof-of-Stake protocol.

“The difference with EOS lies in the network’s consensus mechanism, ‘delegated  proof-of-stake,’ whereby — in keeping with the governance terms set by the EOS’ constitution — network participants are able to stake their tokens to vote for BPs as ‘elected delegates.’”

So instead of just staking EOS tokens in a Proof-of-Stake system, Producers will “stake their investment” in the network which would be done in the style of infrastructure, community support and development.

It will be interesting to see how this situation plays out with EOS block producers and the ecosystem. For more news on this and other crypto updates, keep it with CryptoDaily!