The DSX Exchange Head on Bitcoin and Listing Coins 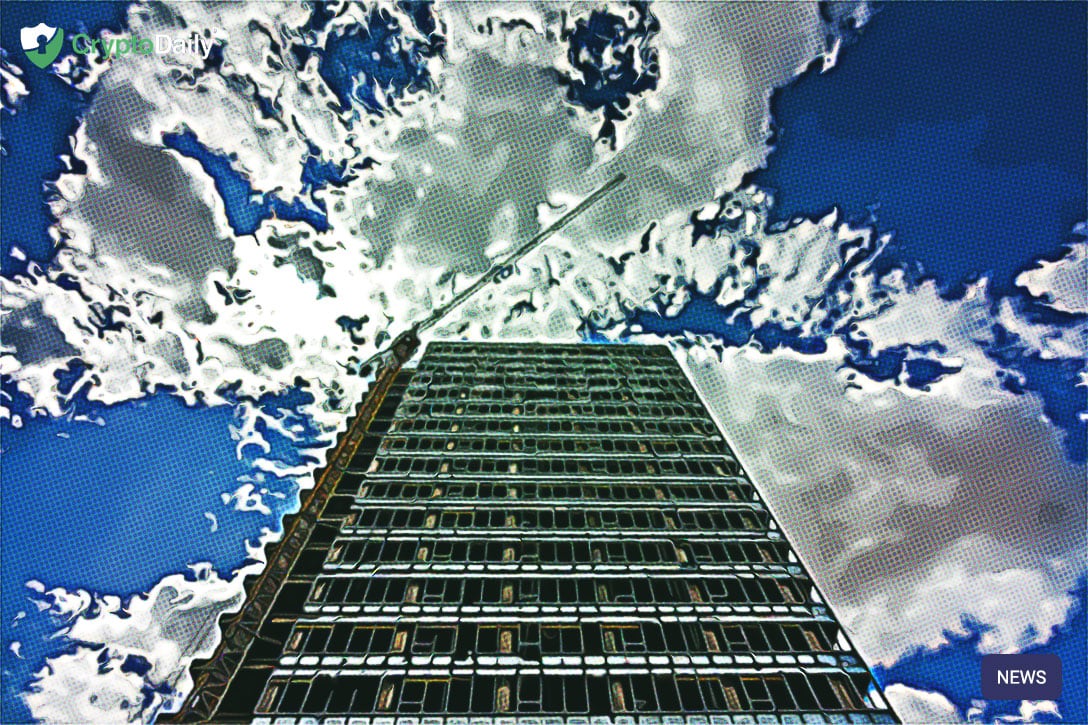 Despite being up and running for six years, the United Kingdom-based crypto platform, DSX only listed Ripple’s XRP at the end of last year. The platform has supported several other cryptocurrencies for many years but seeing them list XRP was a big feat for the firm.

Speaking in an interview with Coinfomania, the CEO of DSX Mike Rymanov talked about all the ins and outs that the platform looks for.

Here are some of the highlights.

One of the questions Rymanov was asked was on what is looked into before a coin is listed on the platform. In response, the CEO said that After adding XRP to the platform, adding new tokens to the platform is quite conservative, primarily because of their banking relationships. For instance, banks are shy to support exchanges that work with privacy-oriented coins because these cryptocurrencies make it difficult to comply with AML regulations. Since the UK government classifies cryptocurrencies into exchange tokens, security tokens, and stablecoins, DSX also considers whether the coin represents a security or not and whether the exchange has the necessary approvals to offer trading service for the cryptocurrency. Finally, the exchange examines consumer demand for the cryptocurrency considered for listing and then draws the right conclusions.”

Given the volatility in Bitcoins price this week, Rymanov gave his thoughts on the leading cryptocurrency. He said:

“At the moment when you look at your bank account, you’re not actually looking at money. You’re looking at the liability that the bank has to you. The quality of liability depends on who the bank is, depending on the quality of the bank and the trust you have on those running the bank.”

“When Bitcoin appeared, all these concepts flew out of the window, you have to trust the technology. That is what made it super fascinating and the technology is doing the trick!”