The Geopolitical Impact on Bitcoin From the US-Iran Situation 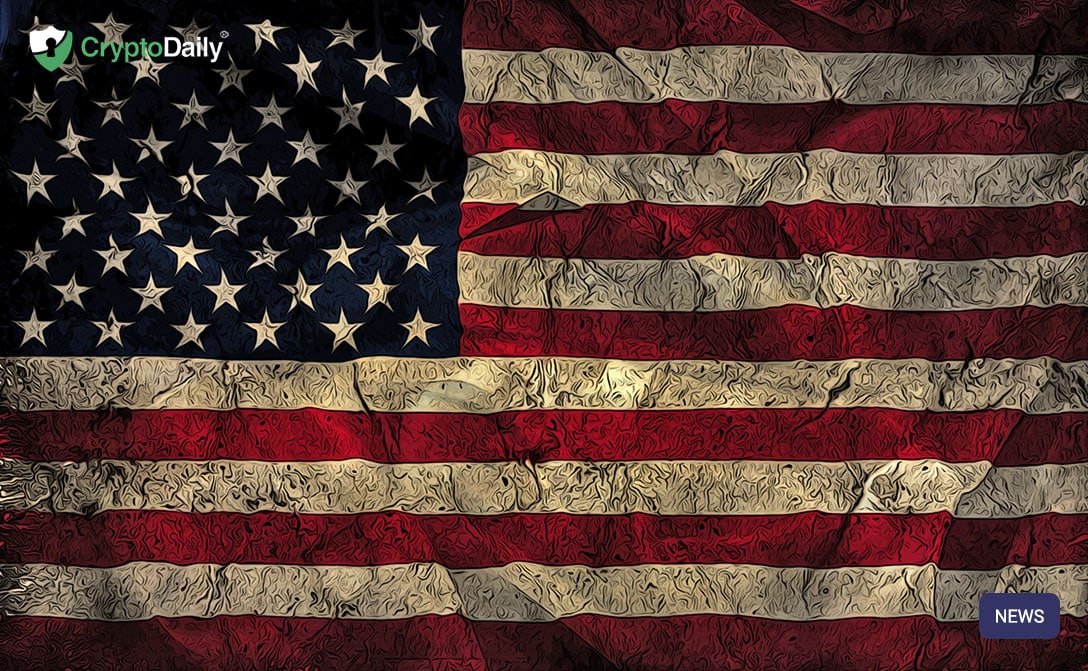 As we start off the year (and a new decade), we have seen the Bitcoin price make a slight surge coming from the $6k range to up towards and above the $7k key resistance level. Currently priced at $7,568 following a positive movement of 1.04 per cent over the past 24 hours.

The movement coincided with the United States airstrike that took out the Iranian General, Qasem Soleimani, leading many people in the community to predict some sort of correlation between the two.

In case you hadn’t heard about the situation between Iran and the US, here’s a little recap. The Secretary of State, Mike Pompeo made claims that the President ordered the killing which was based on intelligence in order to disrupt an “imminent attack” on American lives in the nation. In response to this, Ayatollah Ali Khamenei, Iran’s supreme leader, promised to be “forceful” against the United States.

Bitcoin, Iran and the US

One crypto commentator highlighted the occurrence of the event and the bitcoin price change. In a Forbes article, the chief executive of Sino Global Capital, Matthew Graham was cited as to say, “Do we think bitcoin is moving in reaction to geopolitical risk? Fascinating.”

However, when we look outside of the airstrike, we can see other factors that are more likely to have caused the climb but I’m afraid they aren’t as interesting. The reason seems to be that the leading cryptocurrency bounced off the key support at $7k and took on a life of its own from there. One crypto analyst predicted the bounce a few days before it happened:

“It’s likely that traders anticipate a bounce at $6,800 and many will watch to see if the $7,100 support flips to a point of resistance. On the 6-hour chart, the relative strength index (RSI) has dropped into oversold territory at 30 and the Stochastic RSI has already begun to cross above 0 so it seems an oversold bounce is already in the making.”