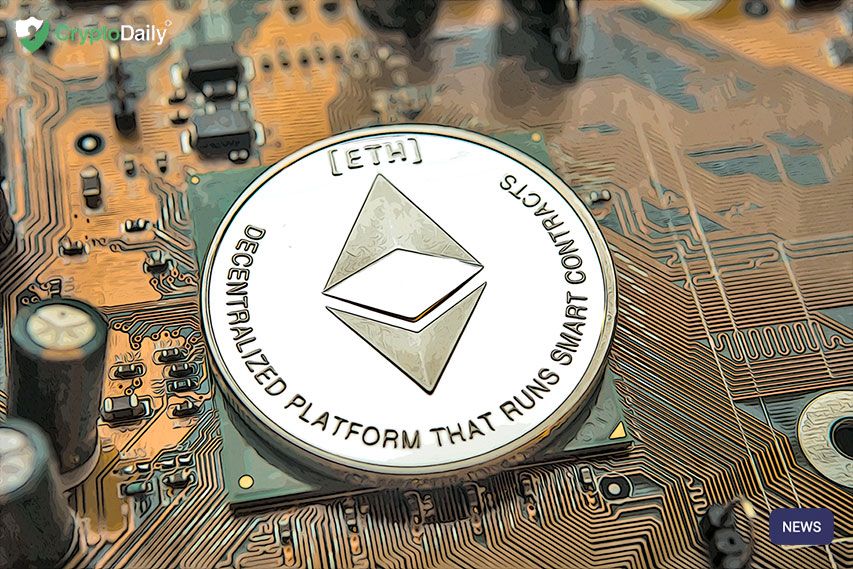 The Syscoin blockchain has introduced a new interoperability feature called Syscoin Bridge. It allows any ERC-20 token to interact with the Syscoin ecosystem, taking advantage of the platform’s higher throughput, lower fees, and almost instant transaction confirmation. The move represents a new paradigm in blockchain interoperability, which has long been one of the most significant barriers to moving tokens between platforms.

Syscoin operates based on a zero-confirmation directed acyclic graph (Z-DAG) architecture, which is a non-linear variant of distributed ledger technology. Using this model, Syscoin has been able to achieve transaction speeds of up to 60,000 transactions per second, a performance that has been verified by independent third party Whiteblock.

The Syscoin Bridge now means that Ethereum developers can leverage the Z-DAG network for their own projects. The Bridge utilizes a two-way mint-and-burn protocol for a pair of tokens moving between the Ethereum and Syscoin ecosystems. This protocol ensures that the total supply of the ERC-20 token and the Syscoin platform token is properly maintained no matter how many times it crosses between the different platforms.

Using the Syscoin Bridge could result in vastly improved performance for Ethereum-based dApps, given that the network continues to battle scalability issues, and the Z-DAG network significantly outperforms it on speed. Furthermore, transaction costs on Syscoin are lower than gas fees, and the Z-DAG infrastructure offers near-instant transaction confirmations.

If developers do start to take advantage of the Syscoin Bridge, it could also help to reduce bottlenecks on Ethereum.

To date, blockchain interoperability has been all but non-existent. As such, many other solutions for moving assets between platforms have emerged. These include centralized exchanges, custodianship, or, as in the case of Bancor and Uniswap, using a third token as an intermediary.

However, many of these solutions compromise on decentralization and tend to be workarounds rather than fixing the underlying problem.

Therefore, the emergence of blockchain bridges, representing a more decentralized form of interoperability, could have a significant impact on the overall DeFi space. DeFi has exploded in popularity within the crypto sector over the last year. According to DeFi Pulse, there were 1.8 million Ether invested in DeFi applications in June – a figure that’s nearly doubled to 3.1 million ETH today.

With only 1500 Bitcoin currently invested in DeFi applications, it’s evident that Ethereum’s dominance in DeFi continues to prevail. As things stand, it appears that growth in one also drives growth in the other, in a kind of self-fulfilling prophecy.

However, a recent report from exchange giant Binance indicates that DeFi could be set for further significant growth during 2020, pointing to ”alt-DeFi” as a driver for this growth. The report also notes that more prominent cross-chain interoperability solutions will be a critical enabler.

It seems almost inevitable that this will be the case. As noted above, Ethereum has long struggled with scalability, and developers admitted last year that a comprehensive solution could still be some years away. If DeFi is to continue with the level of growth that’s being predicted, it will be likely to outpace developments in Ethereum. As such, decreasing dependency on a single platform becomes a must.

There are other signals within the market that interoperability is starting to become a theme. Earlier this month, money market protocol Aave announced an integration with oracle provider Chainlink for gathering off-chain pricing data. Elsewhere, FinNexus, a project with tokens based on the Wanchain platform, confirmed it is also planning to use the XRP ledger for developing a tokenized asset issuance platform.