7 Signs Crypto is Breaking into the Mainstream 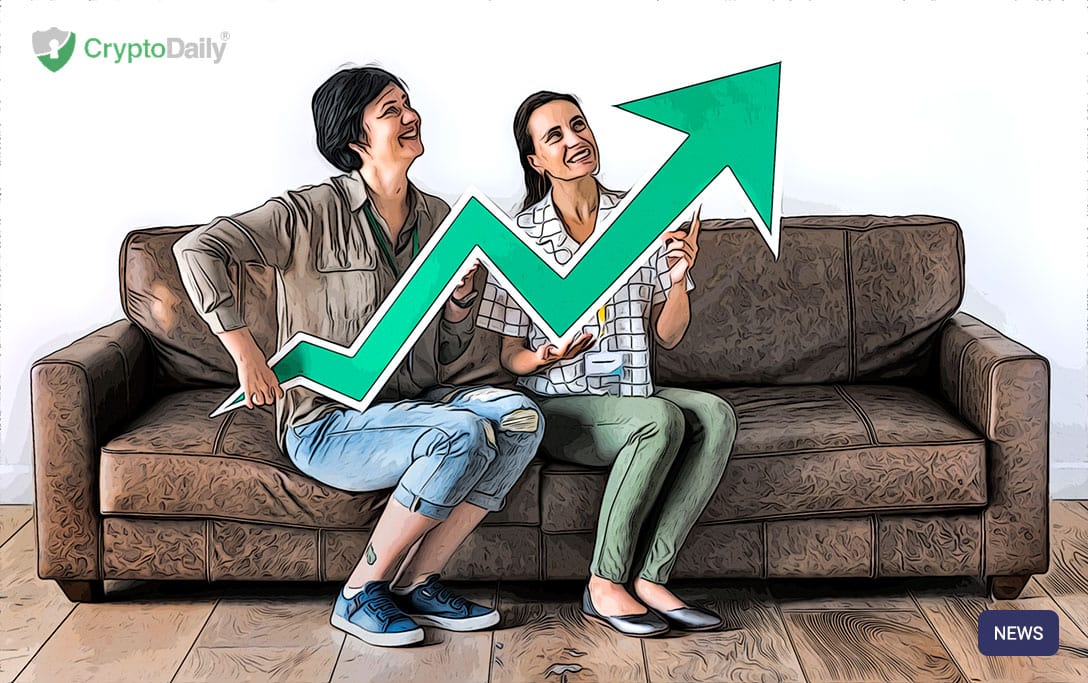 At first, the development of cryptocurrencies was a sort of act of rebellion. Bitcoin appeared as an alternative to traditional transactions, with no fees and no banks involved. However, a concept that was born as a dream about a decentralized world quickly became a trend and made countless headlines all over the world.

The underlying technology — blockchain — has already found its numerous applications in different industries, and many governments have started to regulate cryptocurrencies. Although cryptocurrencies are unlikely to create a decentralized economic utopia, they are not going to disappear anytime soon. Cryptocurrencies are now mainstream, and here is why.

Gregory is passionate about researching on new technologies in both mobile, web and WordPress. Gregory in love with stories and facts, so Gregory always tries to get the best of both worlds.