Virtual Reality and Blockchain: Match Made in Heaven 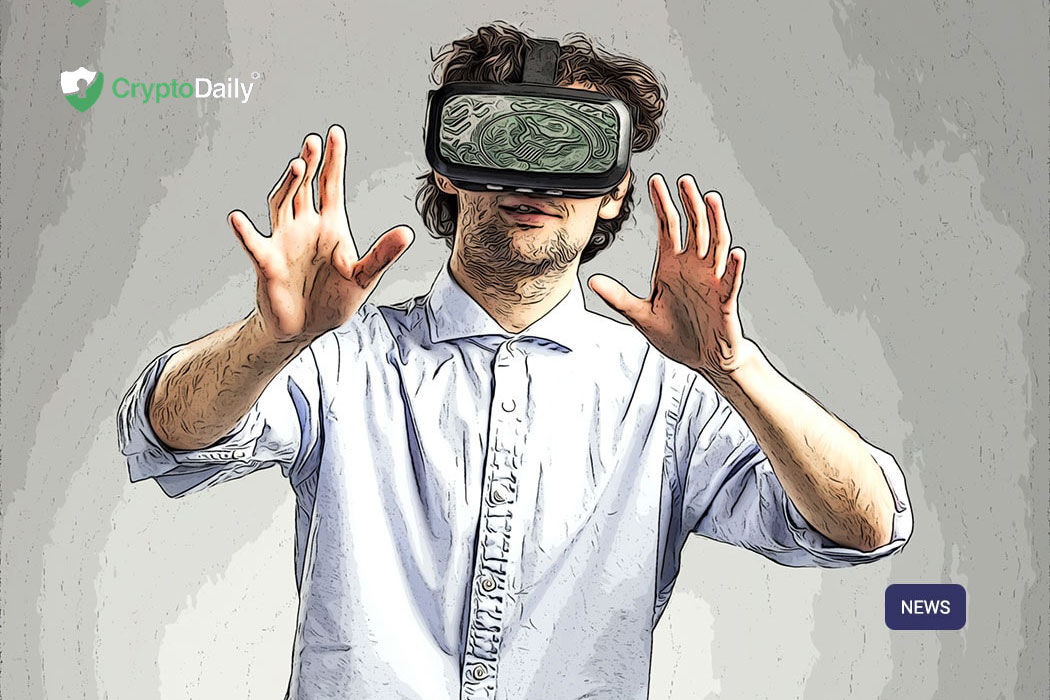 Having ruled the roost in science-fiction movies, and TV shows over the years, virtual reality (VR) is now an embodiment of reality. While virtual reality has not quite set the world alight yet, its future is promising.

Virtual reality could make a difference in several sectors of business, including the likes of education, healthcare, and manufacturing among others. That being said, does virtual reality find application in blockchain technology? Is the coupling of these technologies a viable match? Read on to find out, and learn much more.

“Decentraland” is a fascinating virtual reality experience which is built on Ethereum. It allows you to participate with other users in a virtual setup. You can perform acts of extravagancy, and purchase virtual land, and open a business, among other options, all with the help of Decentraland’s token – MANA.

As a business for example, you can start a clothing line for the avatars that have taken birth in Decentraland’s universe, and charge MANA tokens as compensation for the clothes purchased by other participating users. Running on a similar concept, is a project created by Second Life, called “High Fidelity”.

One of the cooler pairings of virtual reality and blockchain is with respect to the entertainment industry. “CEEK” is a VR headset manufacturer which has advertised their content as the “Future of Digital Content”.  CEEK allows you to purchase tickets to live events, and enjoy the experience of a live concert, or a gaming event, from the comfort of your home. CEEK’s offering relates to worldly problems, and solves a purpose.

What’s more, you will enjoy a virtual reality experience, and feel as if you are at the centre of an ongoing performance – all that at a lesser cost, compared to a premium ticket to an event. CEEK has already partnered with several popular artists including the likes of Elton John, U2, Lady Gaga, and Katy Perry, among others, and is looking to expand their horizon.

“VibeHub” is another similar project which allows you to buy or sell virtual reality experiences with the help of their VIBE token. The experience you are buying or selling could range from attending an event, to learning an instrument – the options are endless.

The pairing of virtual reality and blockchain could probably take it a step further, if a provision is made to allow students who have missed a class, or those who would look like to attend a class from home, experience the exact setting of a class, with the help of a virtual reality experience.

While this pairing has not quite set the gaming industry on fire, the use of virtual reality in gaming is undoubtedly the future of gaming. Among the most interesting applications of these technologies in the gaming industry, is according to the Bitcoin Code, Beach Head 2020. This game is a culmination of a VR experience, and a game with in-game objectives.

BeachHead 2020 is based on a virtual city which is under siege, and requires you to defend the city from potential invaders. The game allows you to buy and sell plots of land, as is the case with Decentraland, using the BHT token. You can also participate in several entertainment options, including the likes of shows, concerts, and sports games.

Expect further applications of these two technologies in the gaming universe, in time to come.

Conclusion on the combination of VR and blockchain

Virtual reality and blockchain have several potential applications in the present, and the near future. From being a potentially vital cog in the evolution of gaming, to delving into VR experiences, and making life easier - the marriage of these two technologies can, and will bring about change. Expect to hear more about enticing projects in time to come, for virtual reality and blockchain are a couple bound to last the tryst of times.