Fighting ETH: Binance fired up its own blockchain dedicated to smart contracts 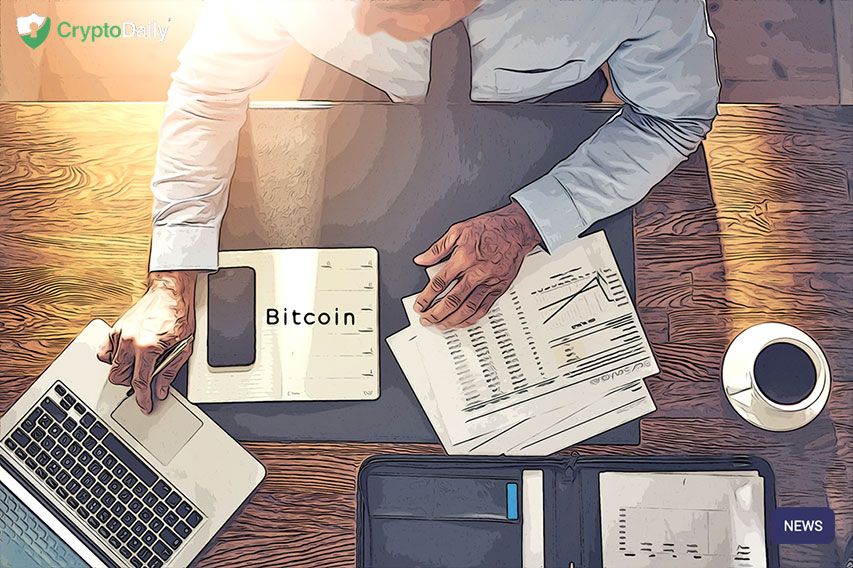 One of the biggest cryptocurrency platforms in the world, Binance has recently released the White Paper for its upcoming Binance Smart Chain (BSC) which is going to run parallel to the current Binance Chain. This new chain will supposedly have smart contract capabilities and will run independently.

The smart contract is a computerised protocol that will allow for running decentralised applications significantly smoother and easier. Smart contracts are synonymous with the ETH blockchain. This is because they were the first part Blockchain to implement them.

The team at Binance has not specifically said that this new smart contract enabled chain will be looking to ETH though. Going off details in the white paper, it suggests that this new token will achieve further success in specific areas that ETH does not. Although despite this, the company maintains that it intends to have compatibility with the blockchain in the future.

Released on the 17th of April, the white paper says that there was high demand to add the smart contract functionality to the Binance however, the team at the company were sceptical whether they should add a smart contract layer to the existing chain. This is because it could potentially still down the decentralised platform and have a knock-on effect on the smooth trading already in place.

But in order to bypass this, the team has created a completely new chain that runs parallel to the current one. This will help them support contracts as they also retain high-performance of the original blockchain simultaneously.

Is Grayscale Launching A Chainlink Trust?