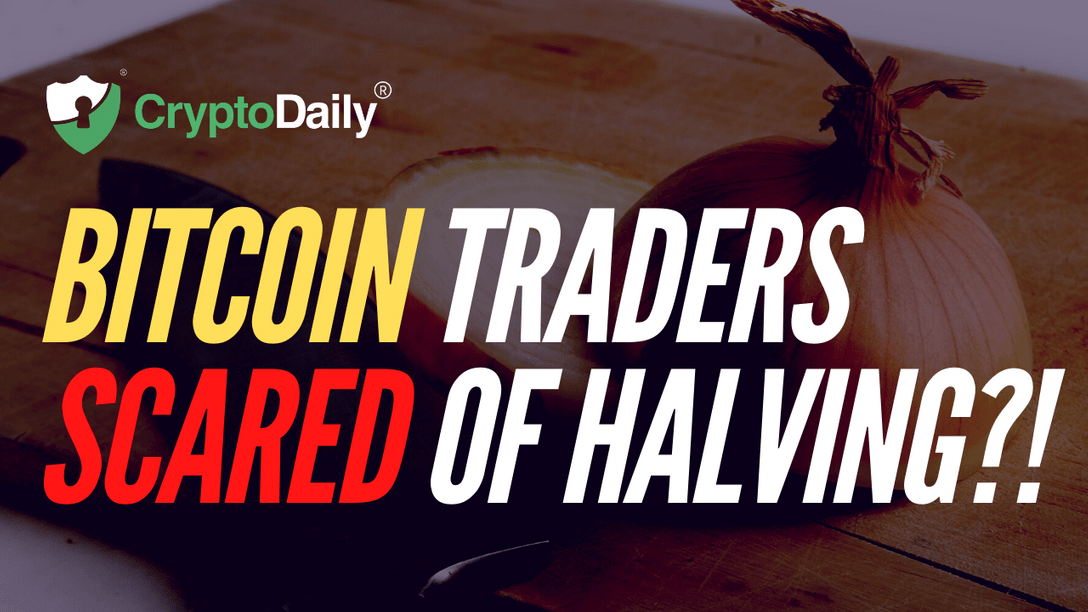 It seems that a large number of retail traders are actually scared of being long on the market fearing that halving could turn out to be a major bull trap. It is interesting how narrative building works in this market. Traders just crave for a popular opinion in this market whether bullish or bearish and then they follow it absolutely. So, if it is a bullish theory, they think BTC/USD will fly to the moon. If it is a bearish theory, they think it is going to crash into the ground. This is the kind of approach that leads to the majority of retail traders losing money in financial markets.

Bitcoin made good attempts to break out of range over the weekend but it wasn’t allowed to do that. It was clear that the big players did not want BTC/USD making a move like that on a weekend because that would create more complications as CME Futures don’t trade on weekends. Now that we have a new trading week, we can expect Bitcoin to fill that futures gap after breaking to the upside if and when the bull flag results in a break to the upside. The probability of that happening is quite high at this point. This will be the perfect play for the market makers and whales before halving.

The EUR/USD forex pair is also at a decision point waiting for a breakout. Meanwhile, there have been some movement in the oil market but for now the focus remains on WTI Crude Oil (USOIL) closing the month above the key support at $12.82. Long term, oil could rally much higher especially if we see US-Iran tensions escalate into a full-fledged war. This has a high probability of happening considering the Coronavirus outbreak has already hurt President Trump’s ratings. So, in order to improve his chances in the election, President Trump might wage war on Iran. All of that remains to be seen but for now, there is a good chance that Bitcoin will rally higher past $8k and so will the stock market for the foreseeable future.