As the economy fails, bitcoin thrives in Argentina 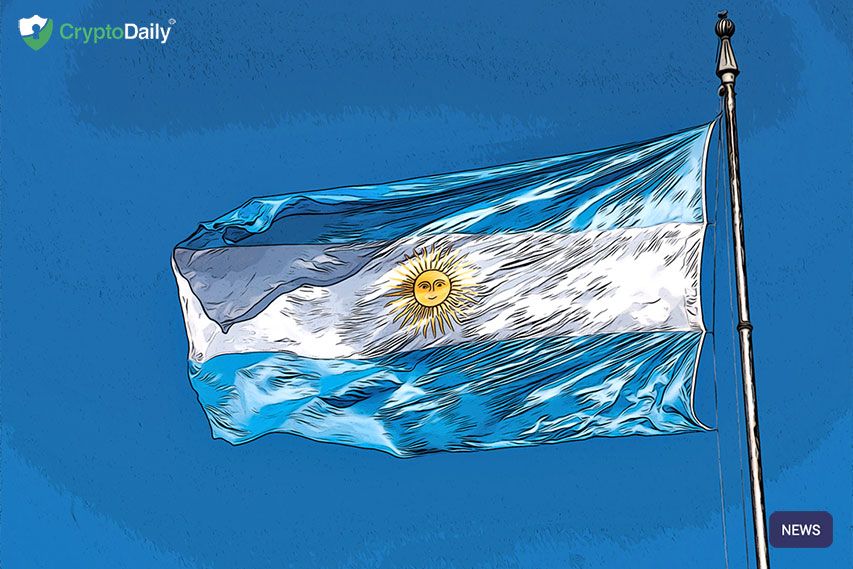 With more and more economic uncertainty spreading throughout the world at an alarming rate brought on due to the coronavirus, bitcoin trading has hit a new all-time high in Argentina. Amongst the people of Argentina, cryptocurrency is growing in popularity, and fast! This all comes as the country looks at a potential default on almost $70 billion in foreign debt.

The topic of bitcoin being a Safe Haven is one that is greatly discussed throughout the community and financial world.

The country of Argentina has seen a spike in the demand for bitcoin units in recent months as the government slowly creeps towards potential default and its debt. Citizens of the country are dumping massive amounts of the Argentine pesos for BTC as a replacement.

According to the report by arcane research, the weekly volume of bitcoin bought with the pesos has searched by a whopping 1000% since January 2018.

All of this comes when the country is going through Dire Straits. The economy has been deteriorating on a daily basis and so in an attempt to recover at least some of the economy, the central bank of Argentina has imposed capital controls. This will restrict foreign currency purchases but following the implementation of this control, thousands of citizens turned to bitcoin.