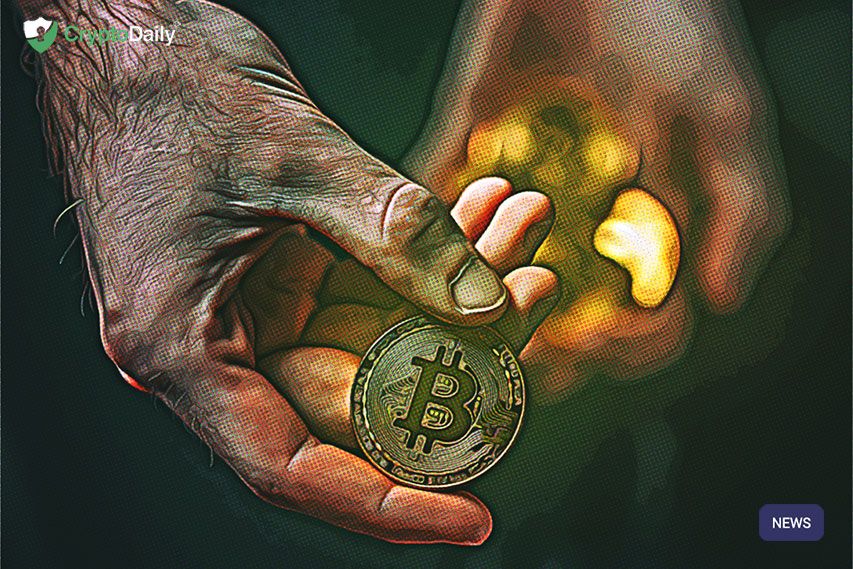 Is bitcoin facing tough competition from Facebook's upcoming Libra stablecoin project? According to the Economist, John Vaz the leading cryptocurrency needs to keep an eye out on this controversial project.

John spoke to CT and explained that the leading crypto coin has many challenges in the future when it comes to payments and scaling and was used disproportionately as a vehicle for speculation. In contrast to this, Facebook’s project has been built for a specific purpose, to scale as a payments network and could quickly see itself rise as a major competitor despite the ongoing issues with regulations.

The Economist said that the project isn’t dead but they are trying to maneuver themselves around the regulatory nightmare.

Furthermore, John dismissed central-bank digital currencies, which are the talk of the town right now. He said that they are a weak defensive posture in response to the threat that crypto-assets pose to their control over the money supply and credit.

Whereas Facebook has its many issues when it comes to the trust of the public, it was highlighted that the proposed model for the upcoming stable coin was extremely interesting. He further argued that companies such as Facebook could see many profits on their existing user base and said that the financial transactions were already taking place. He further says:

“They are targeting a market which is ready-made for them in the sense that people are already making transactions on Facebook, and Messenger, and WhatsApp, and Instagram — they own the lot. So they've got the message traffic, and those people are doing economic transactions already using fiat.”