Libra Evolves: multiple stablecoins will now scale under the project 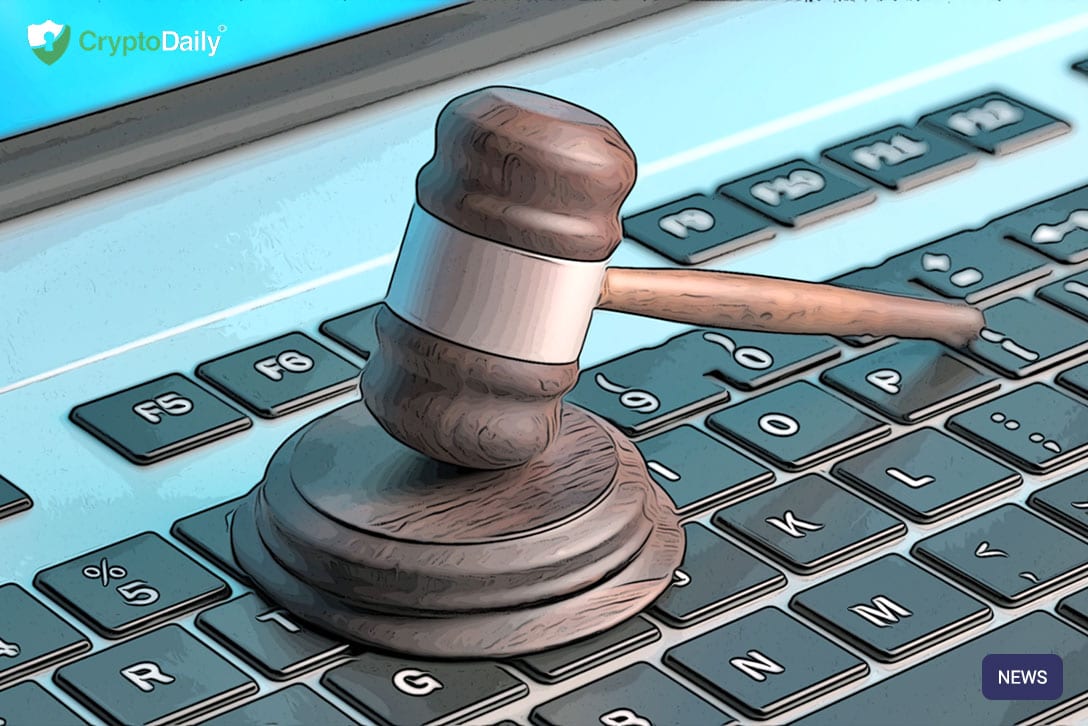 Facebook's upcoming stablecoin, Libra is going to be creating new more stablecoins till the end of 2020. The only difference this time is that it will be done with government approval.

This new crypto coin will be backed by several government currencies. Furthermore, there will be other local currencies represent

According to the papers by the project, one coin in the blockchain could represent a dollar, euro, British sterling or Singapore dollar. The paper further states:

“Every stablecoin would be backed by a reserve of high-quality assets and short-term government securities such that their value is preserved. And we think this type of model improves the proximity to central banks and public institutions.”

It was officially announced earlier this week on the 16th of April with the Association for the stablecoin claiming that they will make coins fully compatible with modern requirements. The original plan for the project was met with significant scrutiny and controversy from lawmakers and Governments all over the world. Many of the World Bank’s were arguing the point that the coin could undermine financial stability in some nations around the globe. The vice-chairman of the Association said that proper regulation is possible despite the worries. He further said:

It will be interesting to see how this plays out, more on this topic later. For more news on this and other crypto updates, keep it with CryptoDaily!