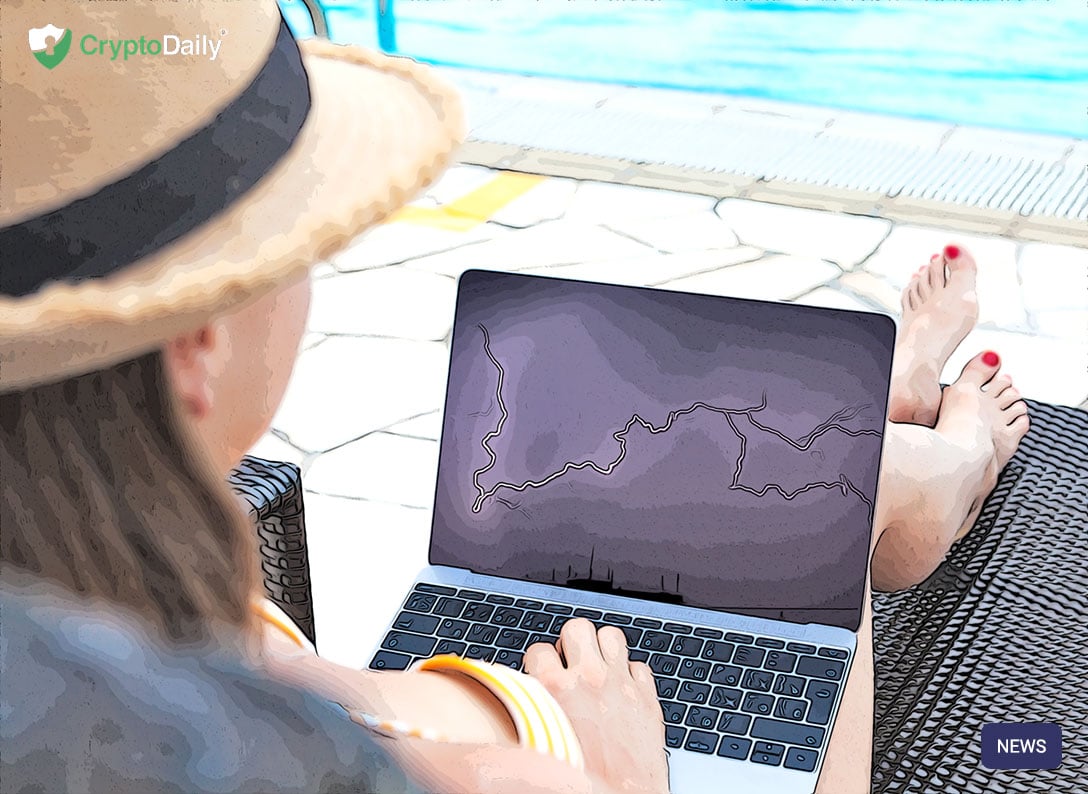 Trust is an exceedingly difficult resource to come by these days and the less we have, the worse off we are as individuals and as a collective. With the internet’s network effect on society, we now have greater visibility into and understanding of what was previously considered the hidden inner workings of various systems and processes. As many of these were initially hidden by design in an effort to seize control for the few at the expense of the masses, the free world continues to grow aware and skeptical of this rigged game shrouded in secrecy. Whether it is processed foods with intentionally incomprehensible ingredients, overly-lengthy legislation written with intentionally deceptive language, or private banks named and positioned as governmental entities to manipulate monetary policy at scale; trust and the required honesty and transparency to build trust is all but absent amongst our institutions. With the recent development of immutable distributed ledgers via blockchain technology, one cryptocurrency company was recently called out by trusted authority, Cointelligence for an extraordinary mission and commitment to transparency.

“has the guts to take this unprecedented step of allowing an internal report with the purpose of publishing for everybody to see. We feel proud of our commitment to transparency and that our statistics have been fully verified by a trusted third party...Electroneum is one of the very few cryptocurrencies creating a real world ecosystem with millions of users around the world...Hundreds of merchants and service providers as well as online shops currently accept ETN as payment.”

As part of the information gathering process, Cointelligence CEO, On Yavin visited the Electroneum offices. Yavin shared his impression of Electroneum:

“What I saw [was] a real working company, with dozens of people hard at work. To verify the stats they’d provided us, using third-party tools such as Google Analytics, I saw the truth of their claim of almost 2.5 million Electroneum app installations...As things stand now, I feel confident with how Electroneum is being managed. No other company that we've reviewed and internally analysed has ever allowed the publication of a full report. This is an unprecedented level of transparency, in an industry that claims to value transparency but often remains secretive.”

In the spirit of being transparent himself, Mr. Yavin did have this to say about Electroneum’s operations:

“I want to make something clear: Electroneum is not decentralized, it’s distributed. And as much as I am in favour of decentralization, it’s fine to have a centralized company, as long as it’s managed correctly.”

Cointelligence’s Electroneum report provides deeper insights into the company by breaking down its Proof-of-Responsibility mechanism as a tool to federate it’s governance versus a means of trustless decentralization via user consensus that countless other cryptocurrencies operate under. While blockchain networks often structure decentralized governance as a core principle and eliminate any mechanism that could lead to a consolidation of systemic control, Electroneum’s approach is creating “a freely available public blockchain which is explicitly controlled by the company [where] all matters related to the maintenance and control of the network are taken care of by Electroneum, from code upgrades to supply adjustments, in a fully centralized manner”. This approach enables Electroneum to have full control over all aspects of the network and thus introduces a critical element of trust into the process.

Regarding the notion of centralization, the report does ultimately conclude that Electroneum is an entirely centralized network, as they are the sole entity controlling the entire network, and which is required by their users to be trusted. Further, any and all rights on the network must be issued and approved. Ells commented on this stating:

"We have done something very different with our blockchain, which some people love and some people hate! We have a centralised system that dictates who can be a validator and we do this to protect the network from 51% attack, spam transaction attacks and more. Thus I agree that we are a centralised authority. The network validators themselves are not all centrally located - they are in different locations around the world, and we use the term "decentralised layer" for this. One of the dictionary definitions of decentralised is 'to disperse (something) from an area of concentration' which we would argue our validators most certainly are. We are not arguing that the control of those validators is decentralised.”

Because of Electroneum’s centralized operation, ETN mitigates attack risks such as the 51% attack. When users interface with the Electroneum network, they are subject to Electroneum’s ultimate control over their funds residing on the network. This central control model mirrors that of other value transfer mechanisms like Venmo or CashApp, with a key difference being Electroneum network and the ETN cryptocurrency are global-reaching and transmissible, as where Venmo and CashApp transactions are often restricted to more localized transactions due to restrictions and bank controlled money transfer policies, an issue Electroneum solves.

“Electroneum is one of the companies with a real chance to succeed among the crypto companies existing in the industry...Throughout the lifespan of the company, network and token, the Electroneum team has worked to promote usage of the token as a means of payment, increase its utility, and partner with companies and certain bodies to increase the token’s network effects. As it stands today, Electroneum as a network has achieved some of its goals and has managed to create organic growth, although its biggest challenges are still ahead of it… We do not see Electroneum moving towards competition in the Traditional Competitors category but rather trying to cement its place in the Payment Coins field, appealing to the ‘long tail’ of money services consumers - individuals and SMBs in developing countries - and establishing infrastructure for future growth of the network.”

As we reflect on present times where trust becomes a rare commodity in light of internet-induced awakening, we look to new technology and new generations for answers to age-old problems plaguing us in the obsolete systems we still use. Will we ever reshape our laws, our governments, our businesses, our educational systems and our financial systems to operate free of personal interests that create polarizations and drastic imbalances. Will we overcome current socio-economic circumstances to revolutionize these systems? While blockchain technology presents opportunity to enable increased transparency and improved trust (or removing the need for trust) of these systems, we look to organizations within the crypto space like Electroneum to lead the way to build a culture of bold transparency as they work to balance the scales of a broken global economic system by offering new opportunities to help bring the globally unbanked people out of poverty.

Marcus Henry is an American Journalist with over 12 years working in the tech industry. He has been actively involved in the crypto community for the past three years and currently works out of Austin, Texas. He covers breaking news, writes perspective pieces and reflections, and conducts interviews with industry professionals and community members. Follow Marcus Henry on Twitter- @MarcusHenryHODL

Disclaimer: The information above does not constitute investment, financial, trading or any other sort of advice and you should not treat any of my content as such. I do not recommend the purchase, sale, or holding of any cryptocurrency or other product and nothing I write about should be deemed as an offer to purchase, sell, or hold a cryptocurrency or other product or service. Please do your own research and consult a certified financial professional before making any investment decision.