Bitcoin as a national currency? What are the chances it could actually happen? 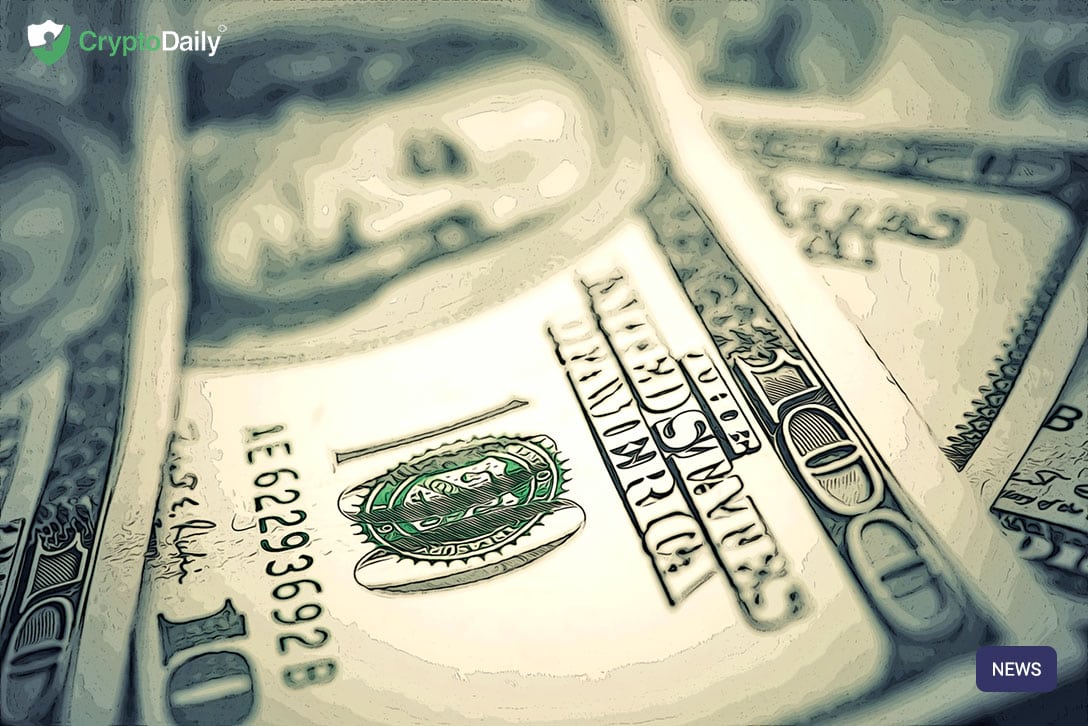 As previously reported by CryptoDaily, the United States-based MicroStrategy company that provides business intelligence and mobile software has recently come into the position of a large amount of bitcoin. There were numerous different reasons for the generous amount following into the companies hands including safeguarding itself from the imminent tide in art of inflation but more interestingly, it took advantage of what the company believes is the most authentic niche in value storage and has been an industry favourite for the past few decades.

To that end, the co-founder of Morgan Creek digital, Jason Williams recently took to Twitter to give his opinion on the leading cryptocurrency indicating that it could become the first national currency in the world if the United States of America were to adopt it.

The United States will be the first country to adopt #Bitcoin as its national currency.

There has been no nation anywhere in the world that has made bitcoin a national currency and the main reason for this is due to the regulation side of things. The guidelines that would go along with such a move would be extremely thorough.

The argument that bitcoin is a better store of value than gold and any other assets isn’t as prominent today as it once was. Last year, investors doubled down ahead of the following year and since then, there have been more traders and investors that have moved money into their most trusted Safehaven assets.

But would bitcoin be a good national currency?

Well, many countries are currently looking into their own central bank digital currency (CBDC) with China seemingly ahead of everyone else with their digital yuan. That being said, the Bahamas is getting ready to release its own CBDC in October, next month!

Is the United States behind or waiting to see how other countries deal with such a nascent and new asset when it comes to regulation as well as execution? 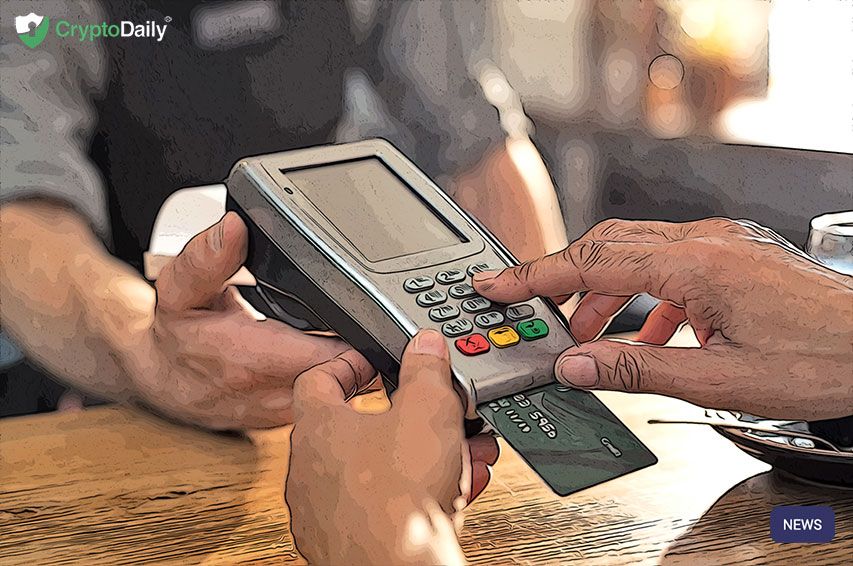 After Recent Scandals, the Crypto Exchange Markets are Shifting

How the Chinese digital yuan will prevent “dollarisation“