Whistleblower Edward Snowden predicted the bottom for bitcoin back in March 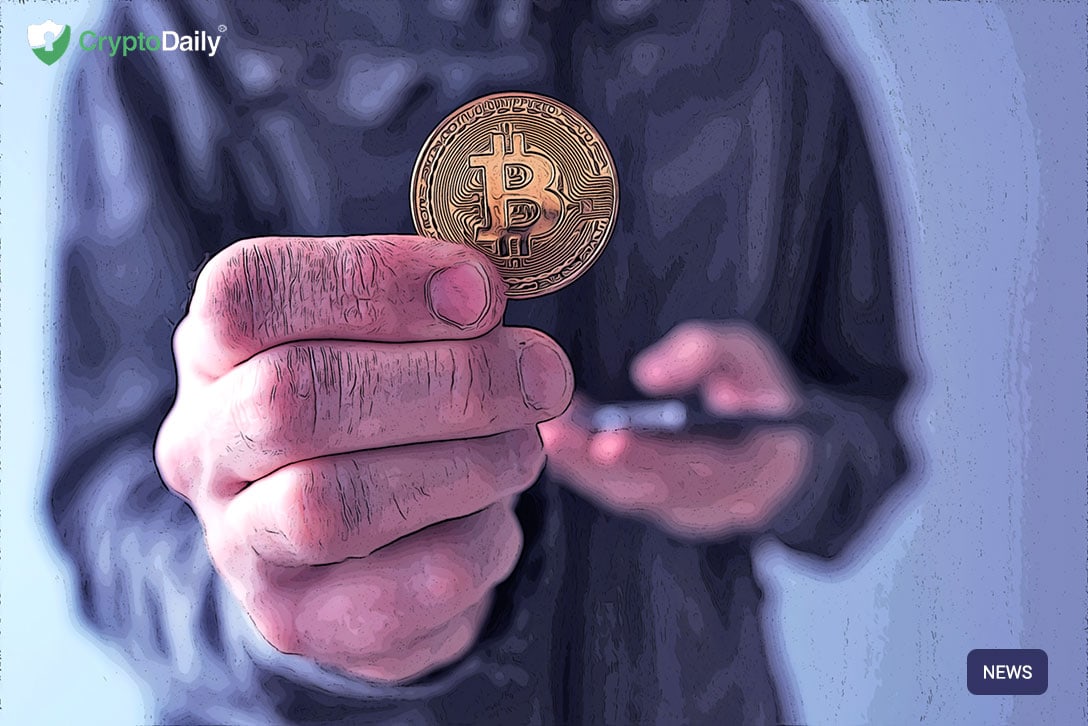 Over the past few months, the world of cryptocurrency has boomed with the leading coin almost hitting $20,000 following the United States presidential election earlier in November. Many people are getting more involved in the industry such as big institutions. Even Edward Snowden, a well-known whistleblower, is getting ready to dive into the crypto industry.

Several months ago, Snowden predicted the bottom for bitcoin even during the height of the coronavirus pandemic back in March this year. Many people were getting worried at this time and not just about their investments in crypto, but their own lives and well-being.

It seems that Snowden had predicted the bottom for bitcoin given that it had an extremely good recovery in the months to follow. Currently trading between the $18,000 and $19,000 key resistance levels, the leading token is worth around four times its value from March this year.

Following the initial outbreak, bitcoin lost around $22 billion when it came to its market capitalisation. A lot of other cryptocurrencies spent a long amount of time bleeding out. Funnily enough, Edward took to Twitter around the time saying that he was interested in getting involved investment-wise in bitcoin. One day later, $22 billion had been lost in the value of the asset.

This is the first time in a while I've felt like buying bitcoin. That drop was too much panic and too little reason.

Now, bullish sentiment and excitement is running throughout the industry with many investors. As to how bitcoin will perform over the course of the next 12 months is unknown but if the past few weeks are anything to go by, exciting times are ahead. That being said, it is worth highlighting that we are not financial advisors and this has not been financial advice. Investing in a cryptocurrency can be risky so it’s always worth doing your own research before putting your money into an asset.