A recent survey conducted by Mastercard has found that 94% of people in the Asia-Pacific region have shifted towards considering the use of emerging payment methods that includes the use of cryptocurrency.

“People in the Asia-Pacific region haven't just adopted new payment technologies — they've made deliberate shifts based partly on necessity, but also on considerations around personal safety, security and convenience, at a time when these concerns were paramount,"

The emerging payment options presented in the survey include QR codes, digital or mobile wallets, instalment plans, cryptocurrency and biometrics.

While security concerns and data protection concerns were cited as being one of the main detractors for people using emerging payment methods, the Asia-Pacific region (which includes every country from China to New Zealand) is one of the largest consumers and producers of cryptocurrency related products and platforms.

As one of the world’s largest development and business technology talent pools, these countries are huge contributors to the Bitcoin ecosystem. The openness of people in the Asia-Pacific region to new technologies was outlined by the study, as Malhotra elaborates:

“Consumers in the Asia-Pacific have already gained recognition globally for their openness to new technologies and innovation, and these findings confirm that this trend is only set to continue as more digital payment options rapidly become mainstream in this part of the world.” 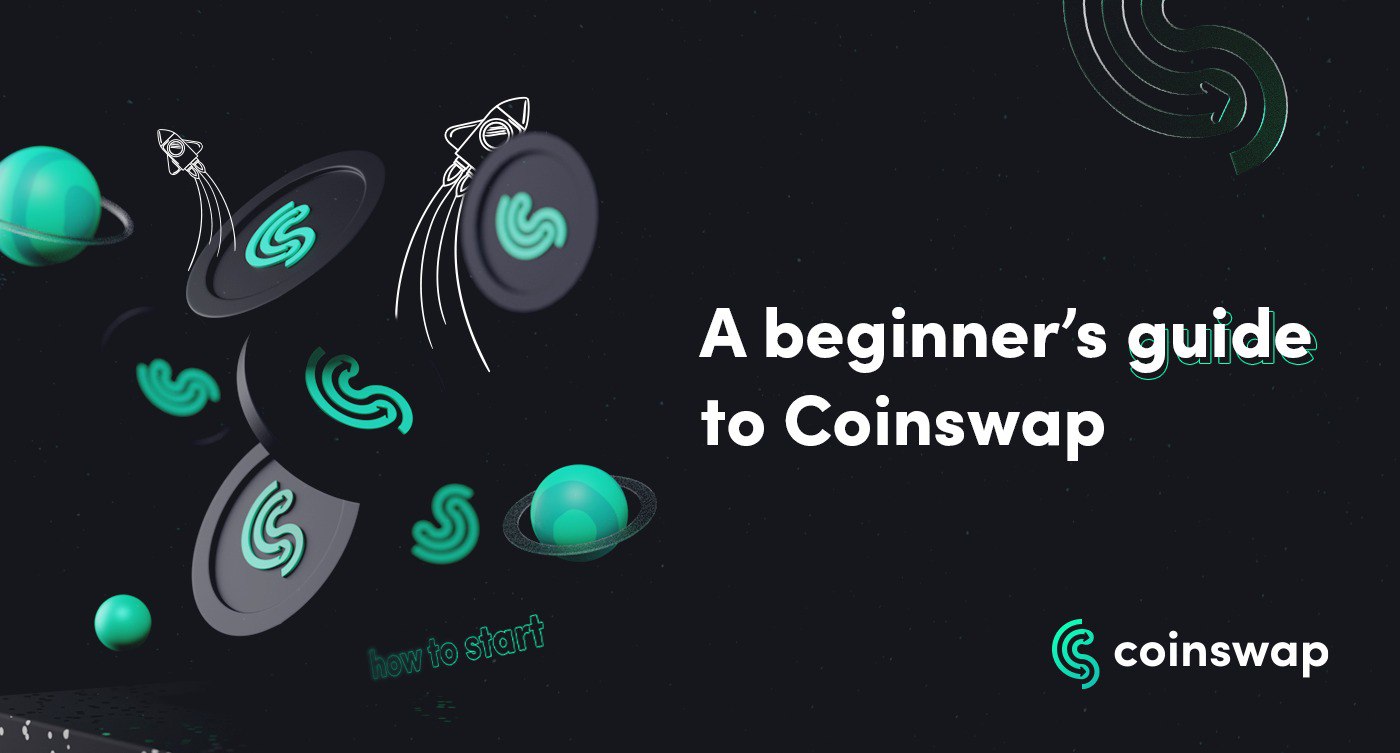 A Beginners Guide to Coinswap