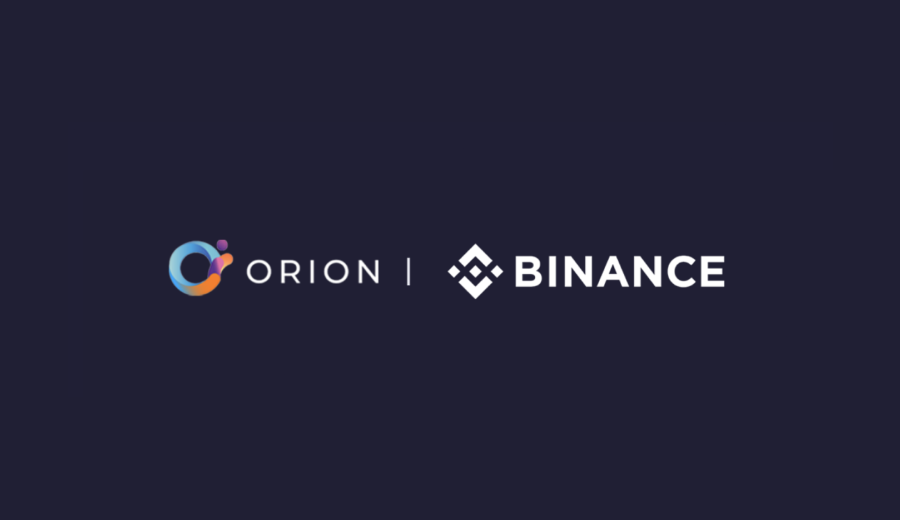 The partnership entails Orion Protocol’s launch of the Orion Bridge, it’s interoperability framework integrated with the Binance Smart Chain (BSC). With the integration to its trading terminal, Orion Protocol will enable users to access Ethereum assets directly on the Binance Smart Chain without the associated network fees and network latency congestion characteristic of the current ETH ecosystem.

According to Orion Protocol’s press release, the crypto market is “incredibly fragmented” such that a diverse range of assets are spread across different exchanges, all with differing blockchain protocols and consensus algorithms.

The crypto and blockchain industry has seen significant developments in order to advance cross-chain interoperability, in an effort to homogenize systems and further decentralize the market. Orion Protocol’s decentralized liquidity aggregation service works to resolve these differences and introduce a platform to realize full interoperability between blockchains.

With the integration, Ethereum users will be given the ability to trade and transfer Ethereum-based ERC-20 tokens listed on the Orion Terminal directly from their wallets through BSC. These transactions are settled entirely over the Binance Smart Chain with negligible fees through a ‘helper wallet’ assigned by Orion Protocol.

The Binance Bridge integration also means that cryptocurrencies such as BTC, LTC, DOT, and others are enabled, allowing users to trade native, non-wrapped tokens directly on Orion’s trading terminal through an external wallet such as Metamask.

Orion Protocol is currently integrated on Ethereum and Binance Smart Chains, with full integrations to Cardano, Polkadot, Fantom, Avalanche, Huobi’s ECO Chain, Elrond, and a host of other industry leading blockchains already in its development pipeline.