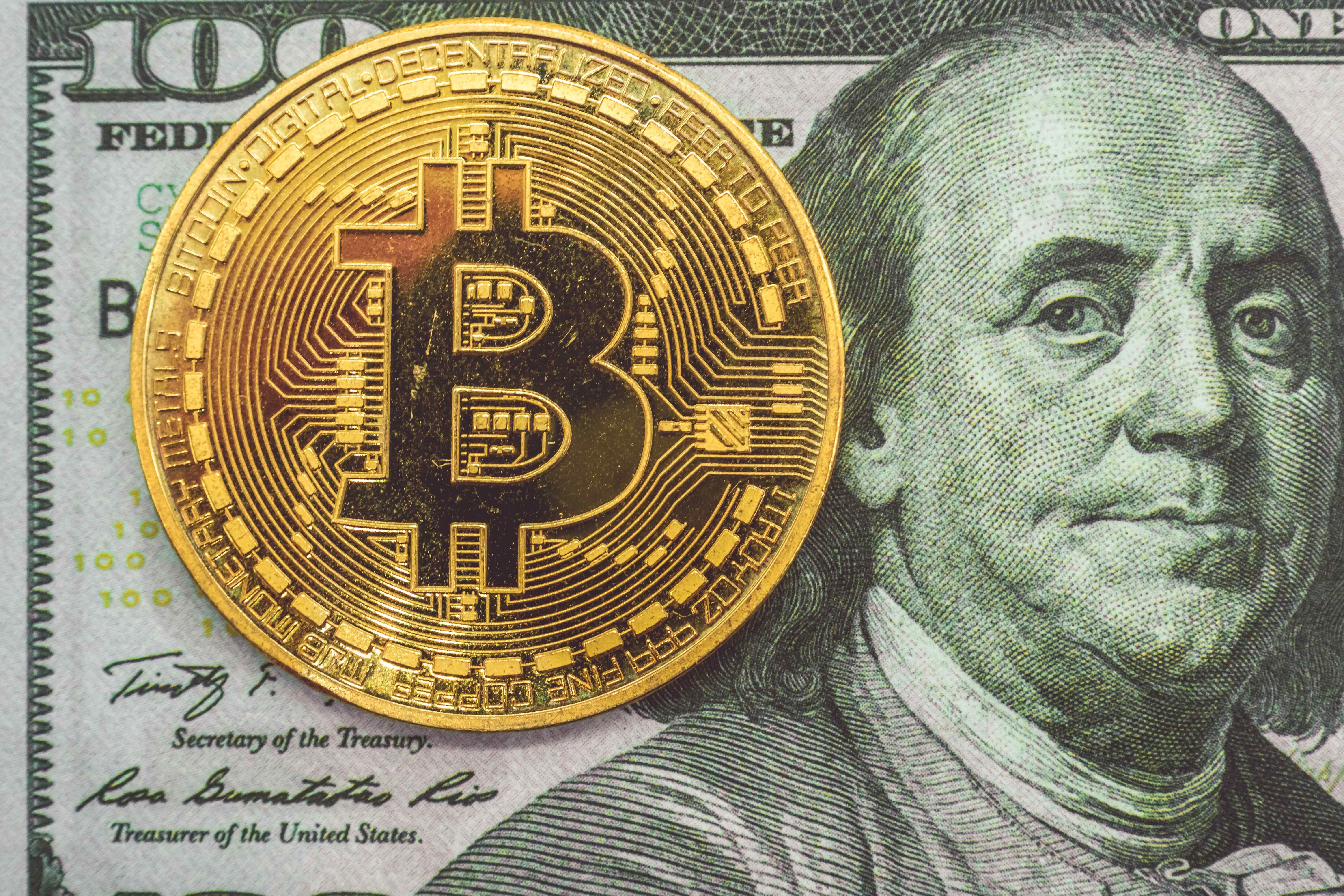 Billionaire hedge fund manager Stanley Druckenmiller stated that central banks are the root cause of a lack of confidence in the US dollar, suggesting the future of global finance may see a ledger based system overtake the dollar.

The well-known hedge fund manager publicly commented on his investment in Bitcoin last year, revealing that he owns some gold but he believes that his bitcoin investment will perform better. As a critic of Bitcoin in the past, Druckenmiller joined a number of traders and institutional investors who have started to see the potential of cryptocurrency.

In the most recent interview, Druckenmiller suggested that if there were to be a US dollar competitor, it “would be some kind of ledger system invented by some kids from MIT or Stanford or some other engineering school that hasn't even happened yet, that can replace the dollar worldwide.”

He continued by stating that he doesn’t think fiat currencies hold up as a potential threat to USD dominance. Druckenmiller commented that central banks are, in fact, the cause of a lack of confidence in dollar stability. “The problem has been clearly identified. It’s Jerome Powell and the rest of the world’s central bankers,” he said. “There’s a lack of trust.”

“Well, you probably don't remember this joke, but five or six years ago, I said that that crypto was a solution in search of a problem. And that's why I didn't play crypto the first wave because we already have the dollar. What do we need to look for?”

He conceded that a crypt-based solution could be the answer to inflation and the central bank's ongoing financial stimulus in the form of a ledger based system that could potentially replace the US dollar. While the hedge fund manager suggested that it would be very difficult to unseat bitcoin as a store of value, he mentioned that “the quality of the competition that's going to come against the incumbents in this space is going to be brutal”, and it is still to early to say which cryptocurrency will end up on top.

Druckenmiller told CNBC he has “no doubt whatsoever that we are in a raging mania in all assets.”