In spite of negative sentiment from Senator Warren, Janet Yellen and Tether, the market continues to climb, with bitcoin reaching a high of $40,294 yesterday morning. Bitcoin has since pulled back after Amazon’s denial of rumours that they have any plans to accept crypto payments in the near future, but the asset has been making another attempt at breaking out above the $40,550 resistance area. Technical indicators in the daily time frame are bullish, supporting the possibility of a breakout, with bitcoin’s price breaking above the 200-day EMA, the RSI crossing above 70 and the Stochastic oscillator making a bullish cross, although the asset is still yet to cross the 200-day SMA. If (and when) bitcoin does cross the 200-day SMA, this will signal confidence in the market and demonstrate to many players that the bulls have regained control of the market.

With this rebound, over $1 billion worth of short crypto positions have been liquidated and Bitcoin’s dominance inches closer to 50%, although it is still down roughly 33% from its peak of 73.68% in early January.

VeChain has staged a remarkable rebound in the past few days as the market recovers. While there was some rejection at high levels yesterday, the price action today is much stronger which indicates that a major profit booking was done yesterday. Continuation of this rally towards $0.1000 levels will force investors to buy more before this gets out of hand.

The other top performers are Dogecoin, Cardano, Bitcoin Cash, and Wrapped Bitcoin. This strong performance is mostly because of the overall positive sentiment in the digital currencies space with the crypto fear and greed index rising to 24, which is above last week’s low of 10.

Crypto celebrity, Brock Pierce, plans to revive the Mt. Gox exchange by repaying its 24,000 victims using the Mt. Gox bankruptcy trust and building a new company from the ashes. It is predicted that debts will be repaid in three to five years but if a majority of those Mt. Gox users seeking compensation sign up to join a creditors committee, this could be resolved in a 1 year.  Beyond repaying users, Pierce wants to create a Gox Coin that gives original Mt. Gox creditors a stake in the new company.

After failing to meet anti-money laundering requirements for the U.K.’s temporary licensing regime, Binance has announced plans to become a fully regulated financial institution going forward. With this, the exchange’s CEO says he is willing to step down from his role in favour of a compliance expert.

By Alexandra Clark, Sales Trader at the UK based digital asset broker GlobalBlock 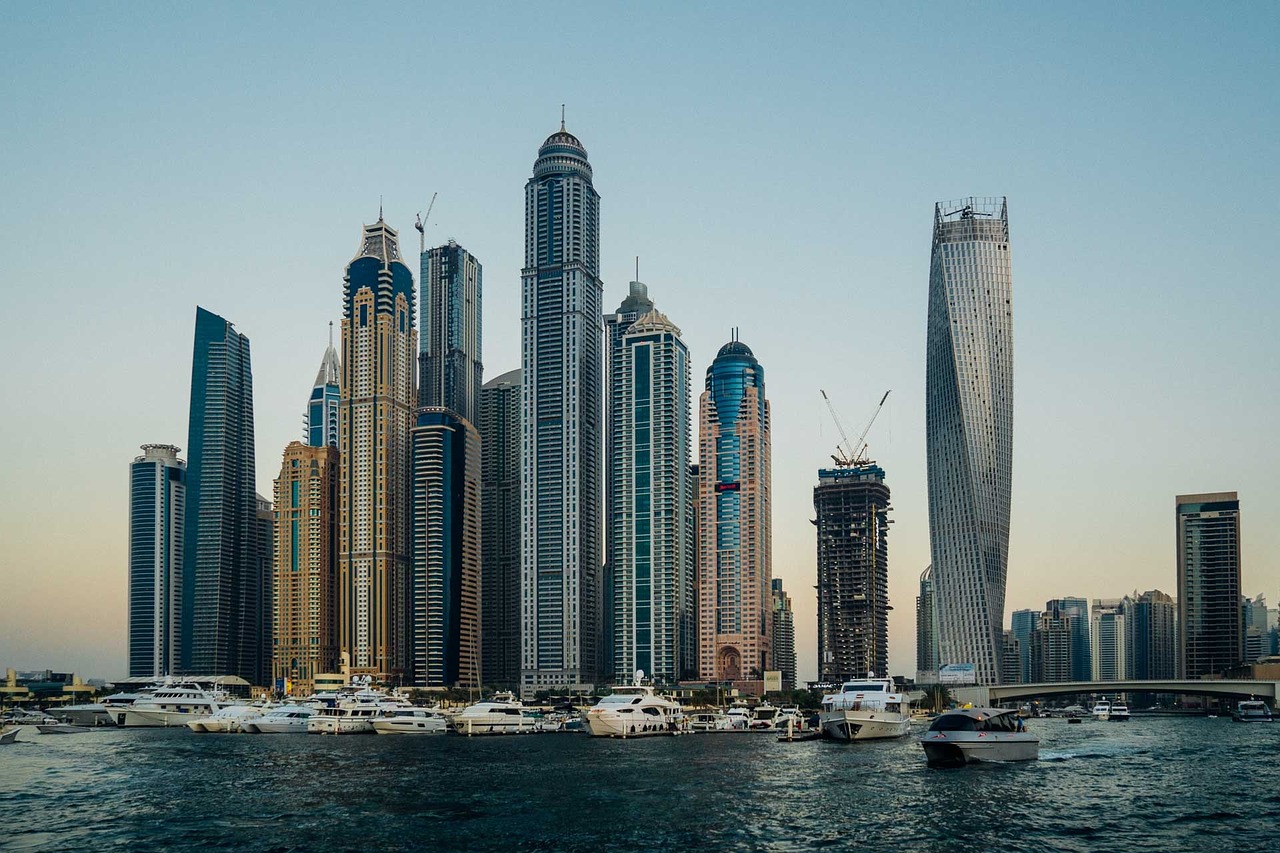 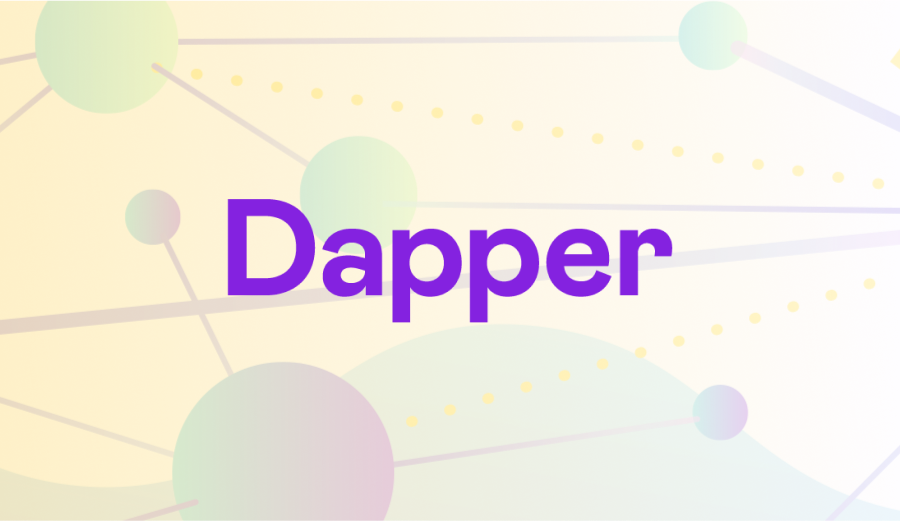