Blockchain gaming is enabling a play-to-earn arena that is fast becoming one of the biggest growth sectors in crypto. Yield Guild Games has just sold 25 million of its native YGG tokens, valued at around US$12.5 million, in only 31 seconds.

Philippines based Yield Guild Games has just announced the public sale of its YGG tokens, which raised nearly $12.5 million in USD Coin. The company will now commence the establishment of its decentralised autonomous organisation. 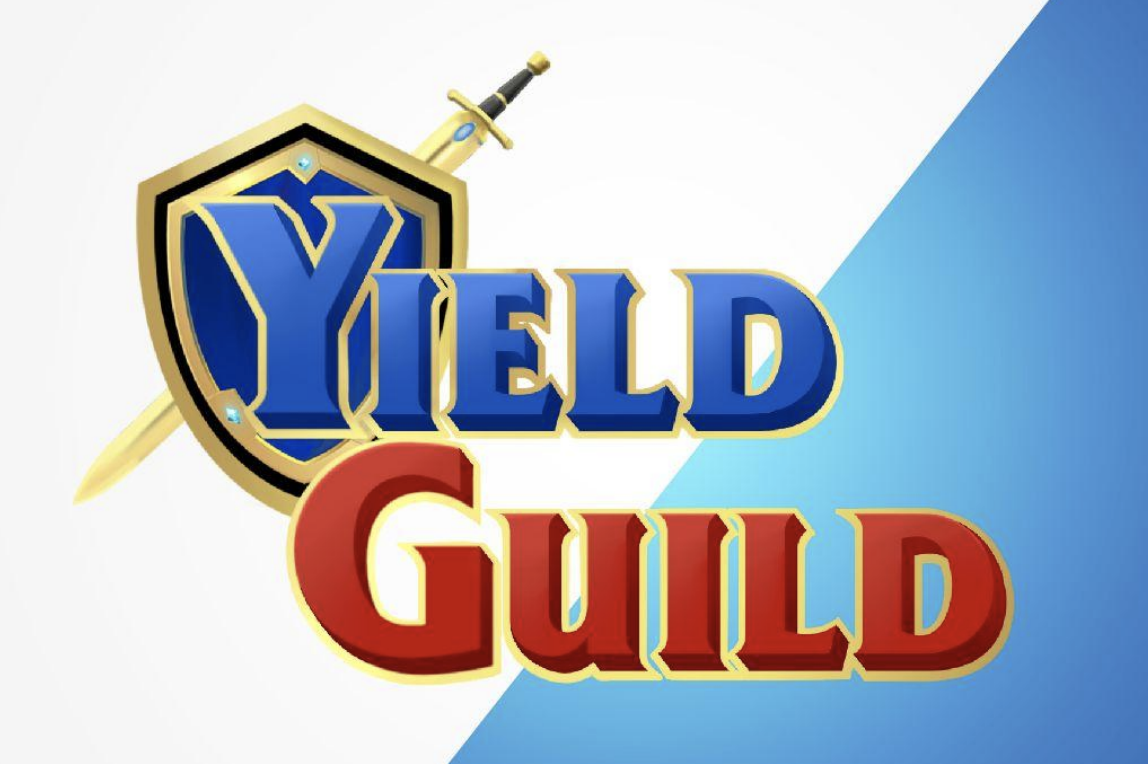 In order to propagate the YGG tokens, Yield Guild Games will distribute them via air drops to the wallets of active community members. 45% of the one billion YGG tokens has been reserved for the community, and will be distributed over the next four years. Another 40% of the tokens will go to the founders and investors, while the remaining 15% will go to the company treasury and advisors.

The Yield Guild Games platform is a DAO for investing in NFTs in blockchain based games, and in virtual worlds. It seeds to create the largest virtual world economy by owning and developing assets across the metaverse. 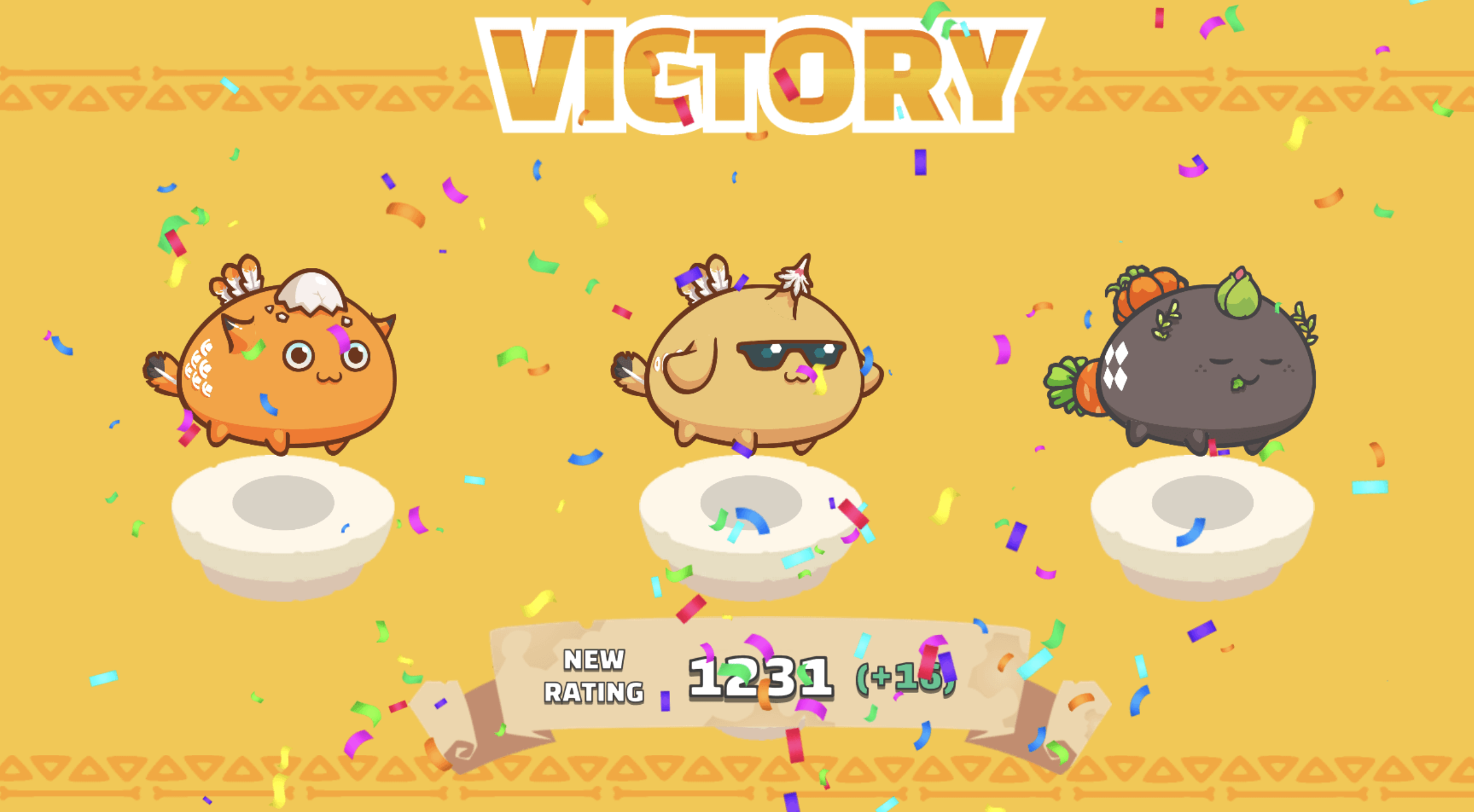 This gaming start-up has already partnered with some of the most popular games in this fast-growing sector, including the incredibly successful Axie Infinity, The Sandbox, F1 DeltaTime, Guild of Guardians, and Zed Run.

Yield Guild Games earns revenue through these partnerships by renting out or selling the NFT assets that it owns. For example, this could happen by reselling virtual plots of land in The Sandbox world, or from renting out the digital monsters called axies to players in the Axie Infinity blockchain game.

The belief of the Yield Guild Games team is that the NFT assets in these gaming virtual worlds will enable the virtual economies to become even more valuable than the real-world economies over time.