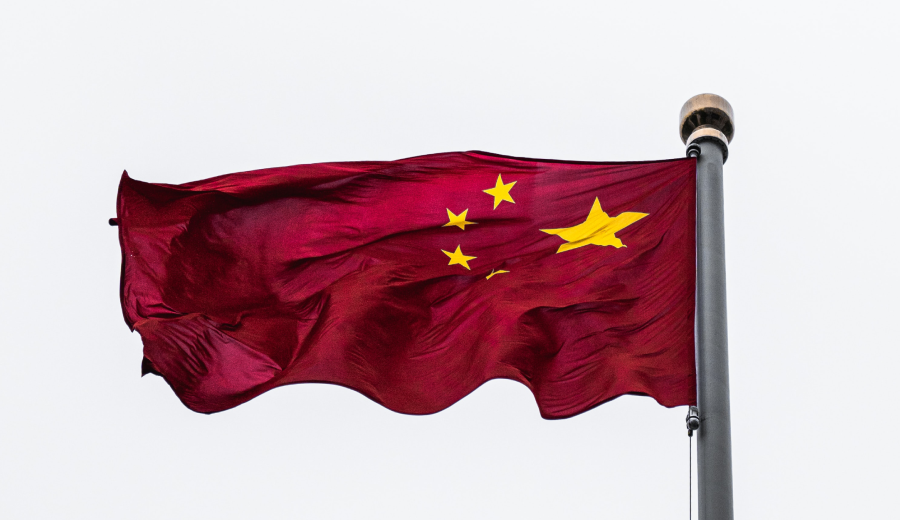 The pilot trials for China’s digital yuan project led by the People’s Bank of China, its central bank, has posted some 34.5 billion yuan ($5.34 billion) worth of transactions as of June 2021.

The statistics posted were referenced in a whitepaper published by the People’s Bank of China (PBOC). According to the central bank, the new digital, blockchain-based currency has been used for 70.75 million payments across 1.32 million “scenarios” which means the impact of digital currencies has reached across traditional retail settings like stores and restaurants, and beyond, to public services such as transportation, utility, and government service transactions.

The Chinese central bank has stated that it will continue to further expand the pilot program to cover “all possible scenarios” for transactions and continue to improve its system-level stability, as well as backend data security. Primarily, the central bank aims to assess the impact of its digital yuan project on monetary policy and the financial system, with relevant legislation to be made based on the results going forward.

According to the whitepaper, roughly 21 million personal wallets and 3.5 million wallets for organizations and companies have been created during the pilot testing phase. The PBOC says that smartphone apps, wearables, and smart cards can run digital-yuan wallets.

Despite its initial success, the central bank admitted that it still has no “preset timetable” as to the full launch of the digital currency. The digital yuan is an example of a central bank digital currency (CBDC), which has seen traction and research among central banks across the globe. CBDCs have been either in development or research stages for a couple of years now, with countries such as Japan, Singapore, and the U.K. announcing their respective strategies over the past year.

According to the testing done by PBOC, an increasing interest in digital currencies has helped push the digital yuan project forward. Despite China’s recent bans on cryptocurrencies and crypto mining, and despite its warning of risks against asset-linked stablecoins, the adoption of a CBDC such as the digital yuan as proposed by its central bank remains a positive momentum towards digital currencies in general.

The digital yuan project’s pilot program began in late 2019 in five locations. The primary location was in Shenzhen, widely considered to be the Chinese equivalent of Silicon Valley, with additional locations supported for the 2022 Winter Olympics held in Beijing, as well as extended location support for Shanghai and other major Chinese cities.