Here’s What the Future of the Orbs Ecosystem Looks Like 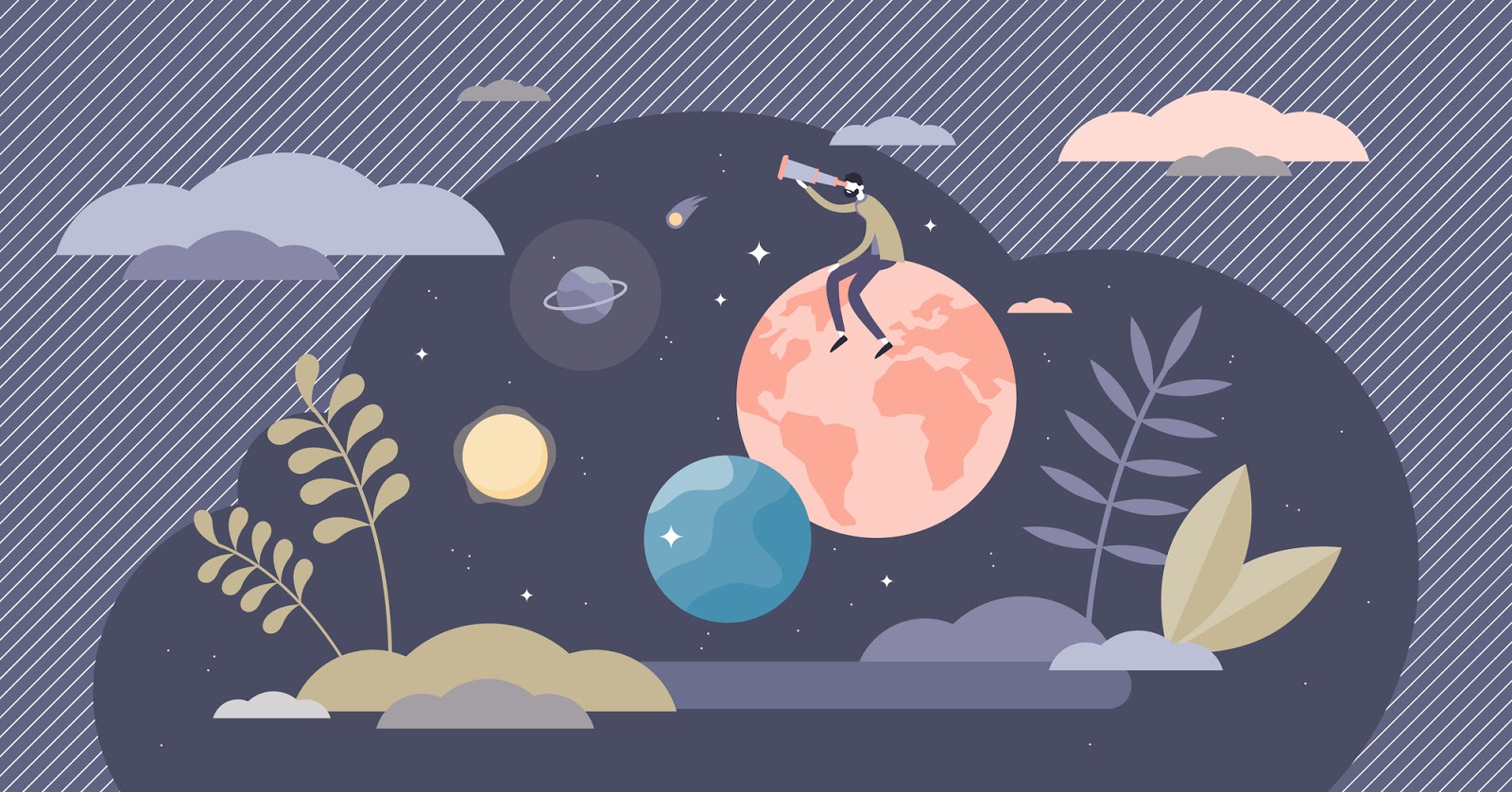 In addition to its integrations with AWS, MS Azure, and Google Cloud in order to make it more accessible to its developers and teams, Orbs, the hybrid blockchain, has been busy forging forward in its quest to be the main hub for businesses that want to scale using the blockchain. Many exciting endeavours are happening for Orbs, here are just a few.

It has listed Tetra Metamask, Enjin Wallet, Trust Wallet, Coinbase Wallet, and is now working on the Binance Smart Chain (BSC) with BSC cross-chain bridge and PancakeSwap. In fact, so successful is Orbs on BSC that the ORBS-BUSD on PancakeSwap is currently the largest Orbs pool on literally any DEX or AMM on both the Ethereum and BSC networks.

In a further sign of interoperability, the recent integration with the Anyswap cross-chain bridge and BscScan, means that those who hold can swap their tokens from the Ethereum mainnet to the BSC mainnet and then track the transactions on BSC.

On top of this Orbs has been forging forwards into the DeFi ecosystem with the following projects:

What’s Next for Orbs?

The team is eyeing up the Polygon network. Polygon is one of the leading contenders in the DeFi Space. It currently has a rapidly growing daily transaction count, a 400% rise in the amount of wallet holders during the month of May alone and a Total Value Locked of $7B, which places it in 3rd place after Ethereum and BSC. This is a big feat for a relatively new project, which is clearly growing fast. Orbs is planning an exciting collaboration with Polygon and news of that will be released shortly.