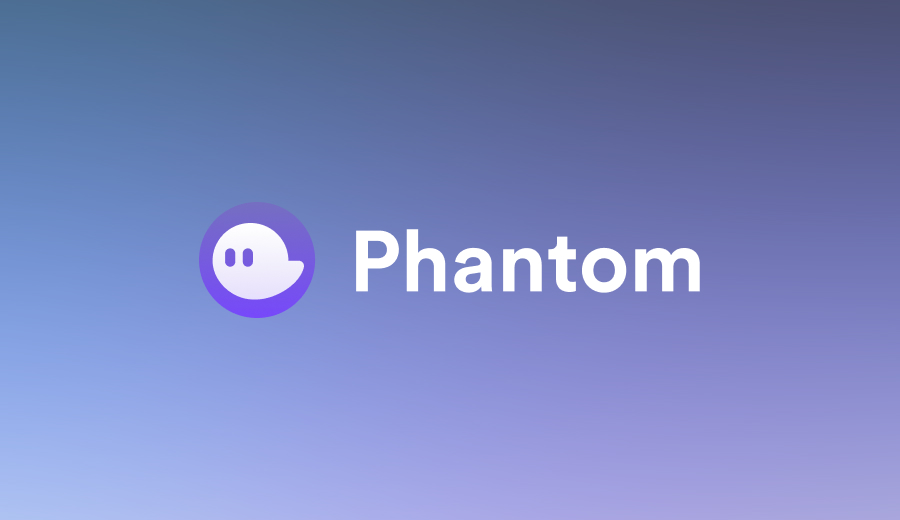 Phantom, a crypto wallet operating on the Solana blockchain ecosystem, has secured $9 million in a recently closed Series A funding round led by Andreessen Horowitz (a16z).

According to Phantom’s blog post announcing the investment, the resources gathered will be used to grow its team, add new features, and support new blockchains as it goes forward. The team behind Phantom has also disclosed that they are working closely on integrating features with Ethereum 2.0, as well as for Layer 2 solutions built on top of the Ethereum blockchain.

funding round was led by a16z with participation from Variant Fund, Jump Capital, DeFi Alliance, and the Solana Foundation. Initialized Capital co-founder and former Y Combinator partner Garry Tan also participated in the funding round.

“Phantom’s mission is to provide a beautiful, easy-to-use wallet that bridges assets and gives users a seamless experience, allowing them to switch between networks without confusion and participate more actively in on-chain activity.” says Arianna Simpson, a partner at a16z.

Phantom’s blockchain wallet enables crypto users to directly interact with the myriad of dApps on the Solana ecosystem, with extensions made for decentralized exchanges, NFT platforms, as well as blockchain-based games. Phantom’s wallet is integrated with major browsers such as Chrome, Brave, Mozilla’s Firefox, and Microsoft’s Edge.

The Phantom wallet has acquired over 40,000 users since its early beta launch in April 2021, after which it promptly received a $500,000 grant from the Solana Foundation to boost its development.

As defined on its roadmap, Phantom’s flagship product, the wallet, will add in more new features such as crypto staking and integration with hardware wallets such as Ledger. Phantom is also set to release mobile versions of its app on iOS and Android platforms, with integrations for a fiat onramp payments option in-app through its partner Moonpay.

“With the world moving into a multi-chain future, the strong interest from the participants in our beta group indicates that our team has designed a DeFi wallet for the masses, one that’s in a unique position to provide value to users unlike any other related product on the market.” shared Phantom co-founder and CEO Brandon Millman.

The support from a16z means that Phantom now follows the likes of projects supported by the venture capital firm such as MetaMask, WalletConnect, and Fortmatic. a16z is also a primary investor in Solana, leading its $314 million token sale. In recent news, a16z has established a $2.2 billion crypto fund to boost its positions in the burgeoning crypto and blockchain space.