Another eventful week for Dogecoin has gone by, with Coinbase e-commerce integration, misleading promotions, and the usual back and forth from the Dogefather. Let’s take a closer look.

New Picture Or New Prospects? Dogecoin Could Make A Comeback

The previous weekend saw the price of Dogecoin shooting up more than 15%, following the self-proclaimed ‘Dogefather’ Elon Musk changing his Twitter profile picture to feature the Dogecoin mascot dog.

The new profile featured the billionaire sporting mirrored aviators, with the Shiba Inu dog reflected in them. And even though this pushed the price of Dogecoin to rise to $0.203, the peak was short-lived. It soon dropped down to $0.1782. The meme coin has seen many ups and downs, especially since Musk chooses to tweet about it periodically, sending the market into a frenzy.

This week the Tesla CEO showed his further support for Dogecoin at this week’s B-Word event by proclaiming that the memecoin is not a speculative asset. Instead, according to him, "dogecoin is money." Musk also elaborated on ideas that had previously been floated to upgrade dogecoin via ethereum to increase transaction rates and lower transaction costs.

The e-commerce branch of the crypto exchange, Coinbase Commerce, will now be supporting and accepting Dogecoin payments. As per a Twitter announcement from the company, DOGE will be the 7th cryptocurrency being accepted on this platform, following Bitcoin (BTC), Bitcoin Cash (BCH), Ether (ETH), Litecoin (LTC), Dai, and USD Coin (USDC).

This integration will enable Coinbase Commerce customers to convert their Doge payments into US dollars, euros, British pounds, or USDC without leaving the e-commerce portal.

A disgruntled trader, David Suski has accused the crypto exchange Coinbase of running a misleading Dogecoin campaign that led him to trade $100 of Dogecoin to become eligible for entry into Coinbase’s $1.2 million Sweepstakes offer. In the promotions, Coinbase asked users to trade at least $100 or more in Dogecoin between 3rd - 10th June to be eligible for the sweepstakes.

Suski is now suing Coinbase in a class-action lawsuit for $5 million worth of damages.

According to the plaintiff’s lawyer, the campaign ran misleading promotions that allowed anyone to participate free of cost. In addition, the rule was not disclosed upfront and instead only mentioned under a separate “rules and details” section.

“The only reason that Plaintiff undertook to buy more Dogecoins from Coinbase was because the Company led him to believe that doing so was necessary to enter Coinbase’s $1.2 million Sweepstakes.” 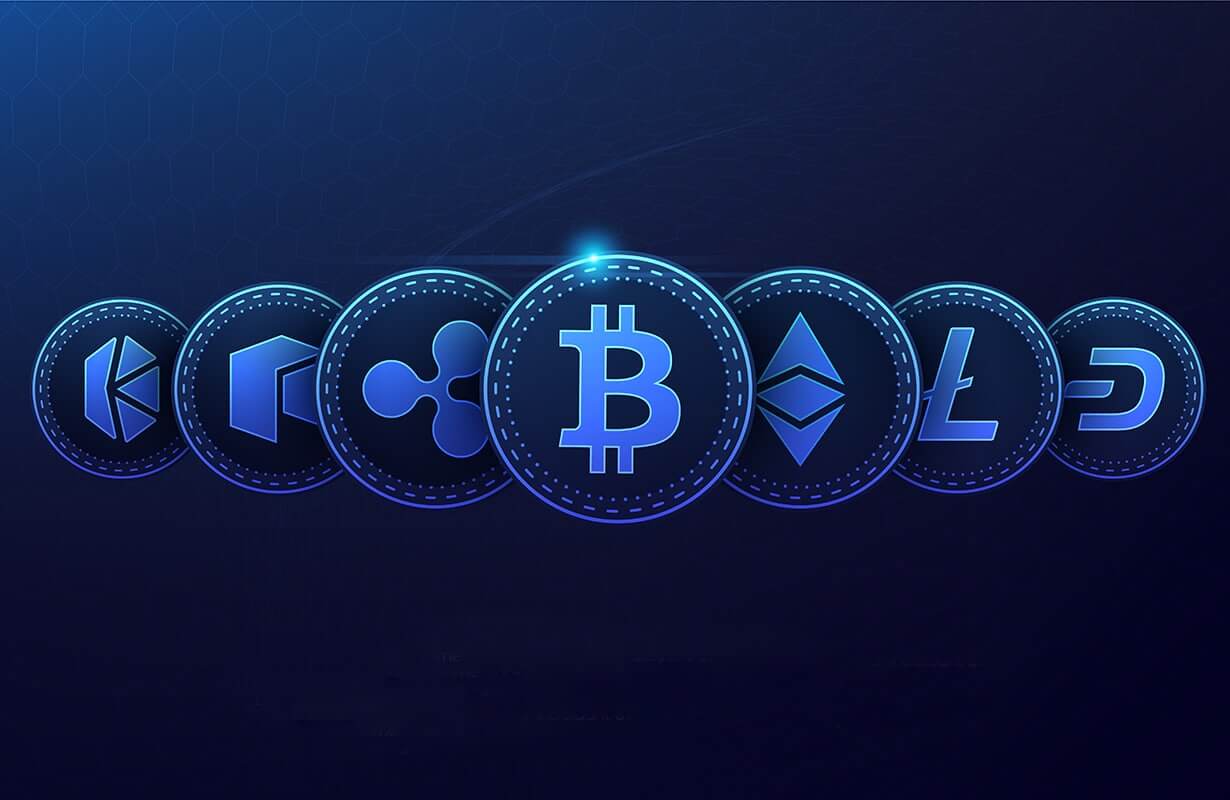