Back to Back with Messi, Luis Suárez Launches an NFT Drop on Ethernity Chain 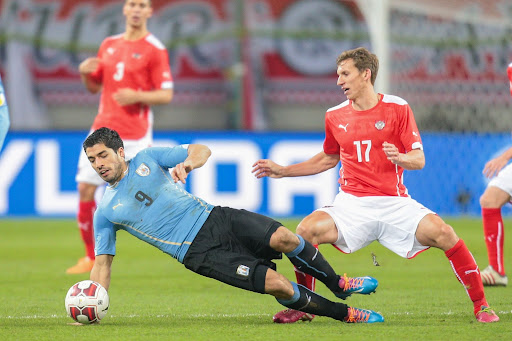 Luis Suárez, is known as one of the very best football players of his time. Playing as a striker for Atlético Madrid, and for the Uruguayan National Team, Suarez, also called El Pistolero, is launching his very own collection of NFTs on the Ethernity Chain in August 2022.

The drop, representing the second international superstar football player NFT collection, closely follows the launch of Lionel Messi’s private collection on the same platform. This was a hugely successful auction, which managed to beat records by bringing in $5 million in the first few days of launch.

Luis Suarez’s collection will include “unlockables”, which are physical collectible items that accompany the NFTs. Participants in this auction stand to win both physical items linked to Suarez and outstanding personal experiences with Suarez.

Suarez started playing football in 2005, in his native Uruguay, and has played in Ajax, before being transferred to Liverpool FC, where the team won the league in his first season of joining. He has won 19 trophies over the span of his footballing career, which include seven league titles, and a UEFA Champions League. He has to date scored 500 goals professionally and won several European Golden shoes.

Taking creativity to another level

The launch will take place in August on the Ethernity Chain. This blockchain-based platform is a pioneer in the celebrity NFT launch niche. It has already played host to some remarkable drops including the “Muhammed Ali '' collection, the “Pele” collection and of course, the most renowned drop of all on the chain, the “Messiverse collection”. Ethernity Chain are known to give a share of all proceeds to charity from their auctions.