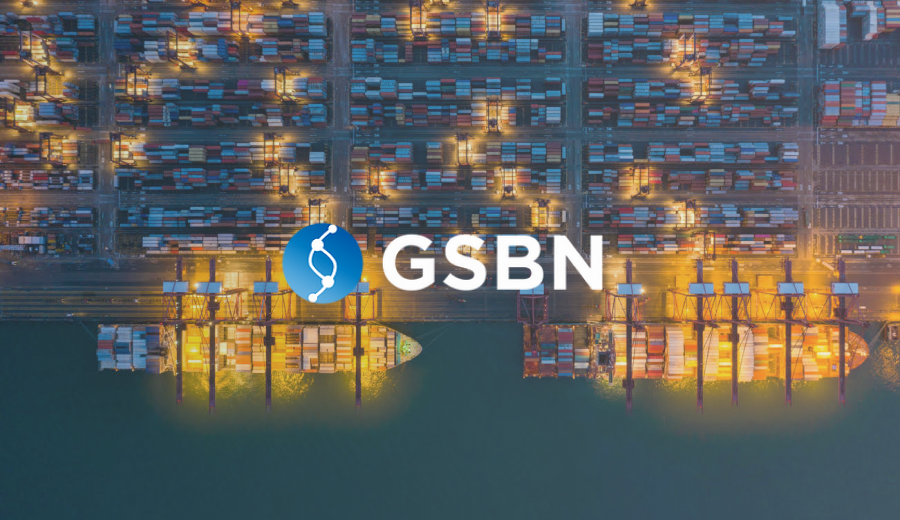 Global Shipping Business Network (GSBN), an independent, non-profit technology consortium, has announced its partnership with Oracle, Microsoft, AntChain, and Alibaba Cloud in a collaboration that will pursue the launch of a blockchain-enabled operating system to monitor document issuance, clearance, and logistics data, among other data sets, for the global trade sector.

The consortium says that it aims “to expand the global trade ecosystem by creating bridges to new market participants including banks, fintech companies and other consortia” and at the same time providing support for development and innovation within the sector. IQAX, a technology firm developing digital solutions for shipping, has been selected by GSBN as its technology platform to develop and launch the blockchain platform.

Aside from IQAX, GSBN has also sought the expertise of Oracle, harnessing its Oracle Blockchain platform in the Oracle Cloud, an enterprise-grade, permissioned blockchain operating as a distributed ledger platform. GSBN’s partnership with Microsoft, specifically Microsoft Azure Southeast Asia Region, will bring high-level service reliability, uptime, scalability, functionality, and security for the platform.

Digital transformation, in particular the application of blockchain-based distributed ledger technologies, has seen an upward trend in recent years. Blockchain and crypto technologies, on the other hand, is likewise undergoing adoption from both the consumer and enterprise level on a massive scale. The necessity of digital transformation and blockchain technology is becoming more and more apparent as the world shifts to a new technological stage where transparency and efficiency are key to infrastructural growth.