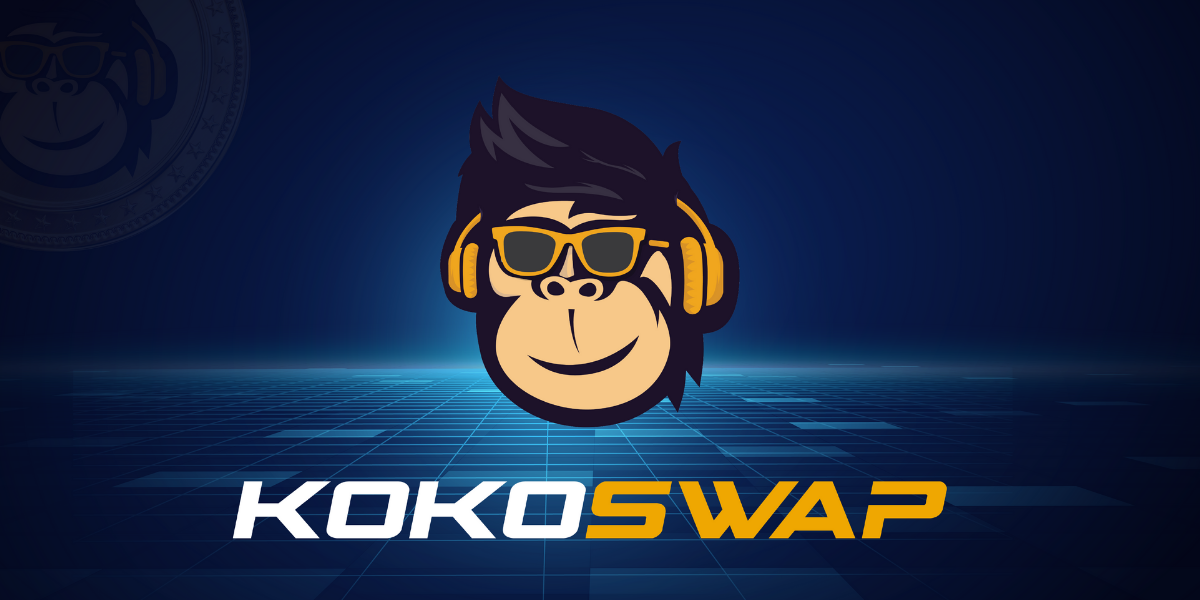 The world of cryptocurrencies is evolving by the minute and bringing the much-awaited and essential crypto revolution to every global industry. While the progress for some industries has been slow, for others, blockchain technology has brought rapid disruption. One of the industries completely disrupted by the introduction of blockchain technology is the art, entertainment, and event management industry.

The art, event management, and entertainment industry are revolutionized by Non-fungible tokens or NFTs. NFTs are digital tokens assigned to real-world assets to register on the blockchain and sell or trade them as crypto assets. One of the platforms that has gained a lot of attention in a lot less time is KokoSwap.

KokoSwap is a unique platform that offers various services and features by combining the exciting and upcoming elements of NFT trades and blockchain gaming. KokoSwap is powered by its invite-only celebrity platform, a state-of-the-art decentralized gaming marketplace, and a rewarding staking platform.

However, despite these apparent exciting features, KokoSwap’s popularity is also contributed by the events it sponsors. Recently, KokoSwap co-sponsored Social Knockout, the world’s first crypto-only event in which amateur boxers and influencers participated. Social Knockout was organized by TK Fight Night and Dubai Sports Council.

In the event, several influencers such as Rashed Belhasa, a nineteen-year-old YouTuber, and Adam Saleh, another YouTube sensation, participated. The winner, Rashed Belhasa, was given the opportunity to launch an exclusive and rare NFT collection called Money Kicks on KokoAvatar, the invite-only NFT marketplace by KokoSwap.

The most exciting part of Social Knockout, on the other hand, was the fact that tickets to the event could only be purchased with KOKO tokens. Due to this small detail, Social Knockout was the first ever event to only accept cryptocurrency payments. Real-time moments from the events were available for purchase with KOKO Tokens, which were then auctioned off as NFTs.

Moreover, as the event was streamed live, users could only watch it by paying for it with KOKO tokens. Apart from that, the NFT collection Money Kicks was also purchasable using only KOKO tokens.

Social Knockout generated a lot of hype as expected on social media such as Twitter because of its uniqueness. The event was very resourceful in developing awareness about the potential of NFTs as it was the first time Boxing, influencers, and the world of blockchain came together.

There are several gears in motion at KokoSwap, including the Social Knockout 2.0 event, which will be launched soon. KokoSwap's decision to host crypto-only events will help raise awareness of cryptocurrencies and strengthen ties between the traditional and decentralized worlds.