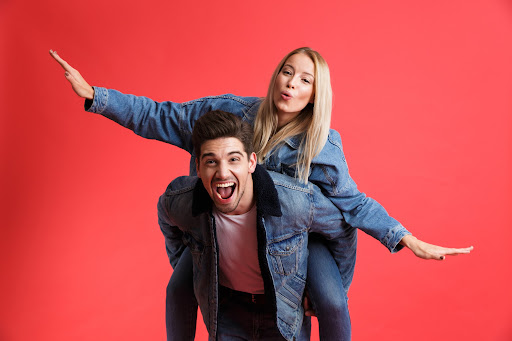 Dot.Finance successfully launched its decentralized autonomous organization (DAO) last week, the end result being that $PINK token holders are now able to propose and vote on prospective changes to the Dot.Finance protocol.

The first proposal users are considering is whether to increase staking rewards in the PINK/BNB vault by 3 million PINK tokens over the coming four months. It’s a proposal that looks highly likely to pass, with YES currently leading NO by 1.94 million votes to 40,000.

A Dot.Finance community member attempted to demystify exactly what the change would mean should the proposal be carried.

10) This is just mind boggling figure, but first let's understand the difference between APR (Annual Percentage Rate) and APY (Annual Percentage Yield), as although these are very similar for low figures e.g. 4% APR is 4.08% APY, they would look very different for high figures.

While the thought of turning $100 into over $30,000 certainly sounds appealing, the idea comes with a number of health warnings – which CW is quick to point out. CW lists three primary risk factors which must be considered.

Firstly, the promotion with increased PINK is only running for four months, not a year. Secondly, the price of PINK could rise or fall, significantly affecting the yield. Lastly, as the total volume locked in the protocol increases, an individual’s proportional share of the yield will decrease. More investors means the increased rewards have to be spread more thinly.

For its part, Dot.Finance has been keen to focus on the long-term benefits of decentralized governance rather than the short-term boon of a single proposal.

‘The governance voting will give a measure of broader debate and clearer consensus around important decisions related to product development, growth directions, or features requested by users, fostering community involvement where our users have the freedom to participate in voicing their thoughts around the future of the Dot.Finance platform,’ said Dot.Finance via Medium.

While the ethos behind Dot.Finance’s governance may be sound, and its motivations noble, it could as yet transpire that CW has the measure of the defi market and what excites them best. Principles sure are nice to have, but they don’t buy lambos.