Growth of cryptocurrencies – will CBDCs keep governments in the game? 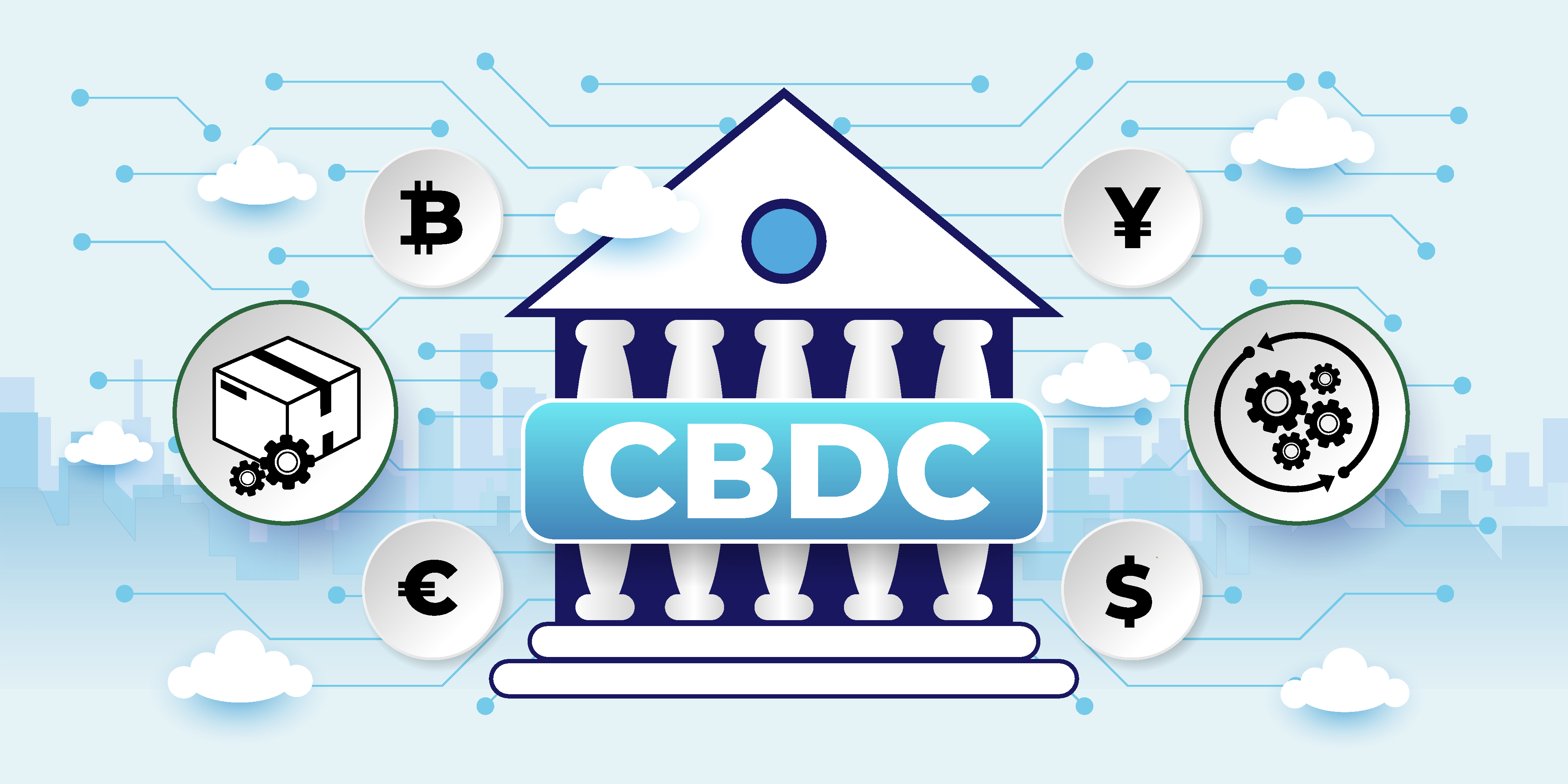 The list of central banks researching into CBDCs (central bank digital currencies) grows ever longer as each government comes to the realisation that in order to remain in the game, they will need to develop a digital currency that will be able to compete with private digital assets – namely cryptocurrencies.

However, that’s only the first part of the battle. CBDCs are incredibly complex things and getting them right is going to be a monumental task. According to an article today on Bloomberg, “CBDCs have the potential to destabilize everything from traditional banking to the power of the U.S. dollar”.

China is different to the other countries wanting to issue CBDCs. It can just go ahead and force its citizens to use them. Western countries need to play by the law, and with the distinct possibility of destabilisation of the monetary system, they will have to tread very carefully and bear in mind that the more limitations they have to insert in order to avoid tipping the balance, the less likely people are to use them.

According to the Bloomberg article, there is also the problem of digital currencies being able to sidestep the systems in place for cross-border payments. The use of such international payments networks as Swift means that The US has complete power over dollar payments, enabling it to enforce financial sanctions over certain countries.

Both CBDCs and private digital currencies get around this because they can easily be sent across borders between anyone. So, while the US needs to keep up with other countries by keeping itself in the digital currency game, this has to be balanced with the threats posed to financial stability.

This is to say nothing about how banks will fare in this potential seismic change. They are going to have to adapt fast as they start losing deposits to digital cash and their role begins to be superseded.