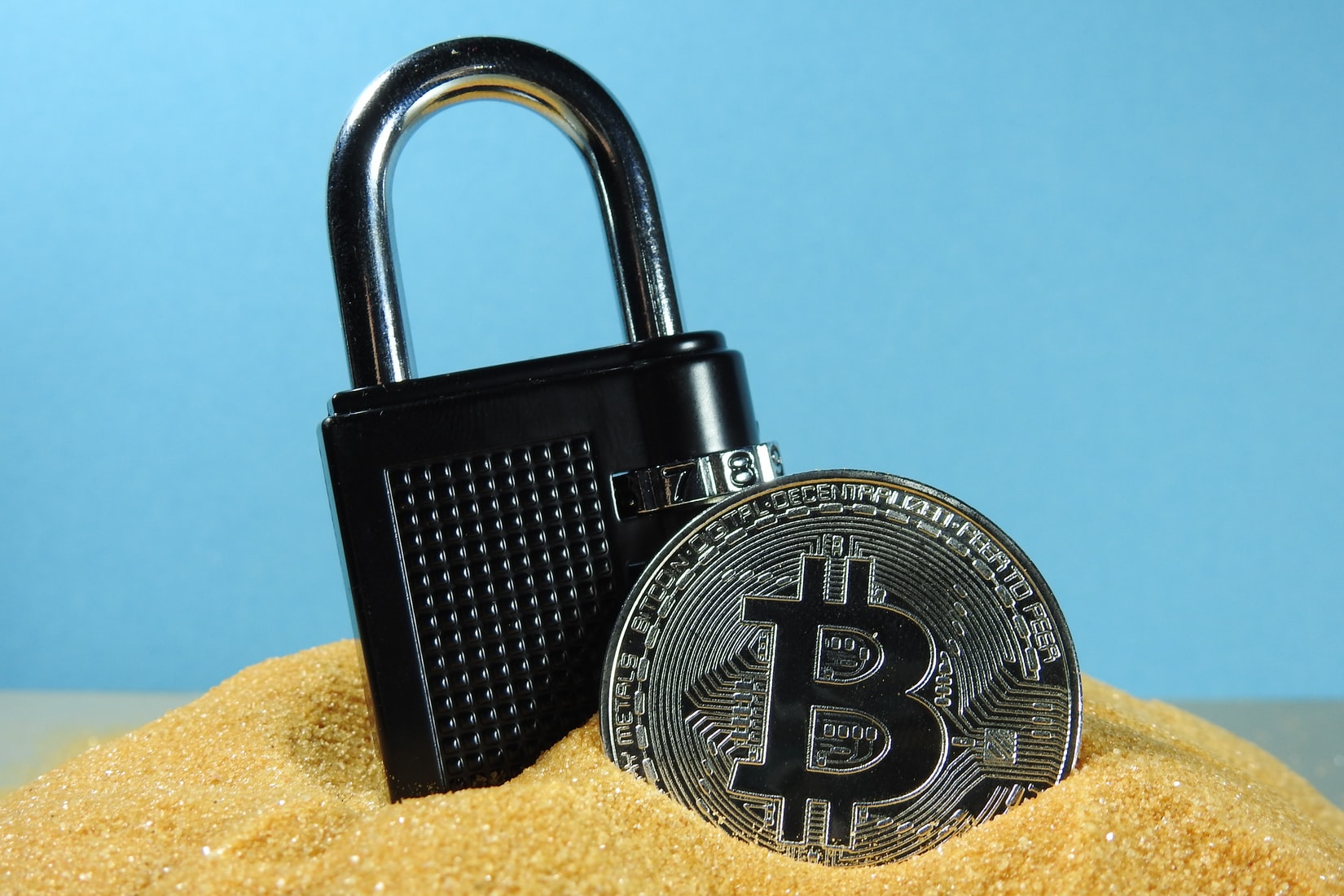 Every year more and more people become crypto enthusiasts and believe in the future of blockchain technologies and cryptocurrencies. But stereotypes are still alive. One of them says that to buy or use private cryptocurrencies is a lot of darknet users and frauds. And as we know – there is no smoke without fire. In fact, there is no fire anymore, but there is definitely a smouldering ember. The privacy of some coins makes them a preferred payment method for felons, illegal activities financing, and money laundering. But we always should remember that this level of privacy was created primarily... 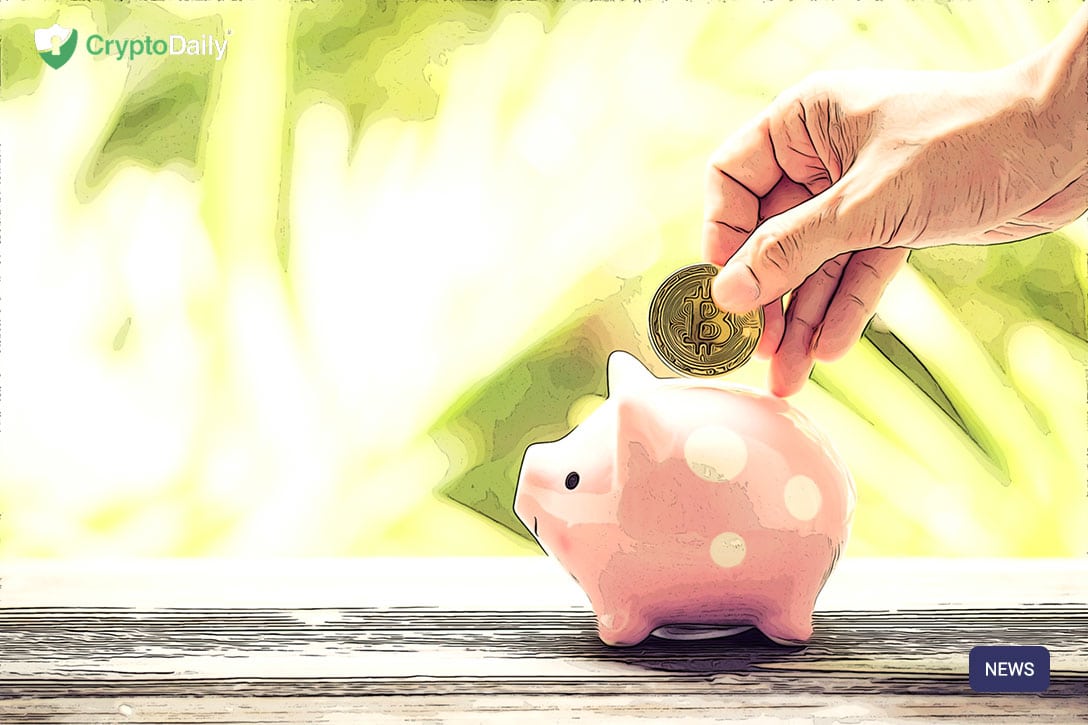 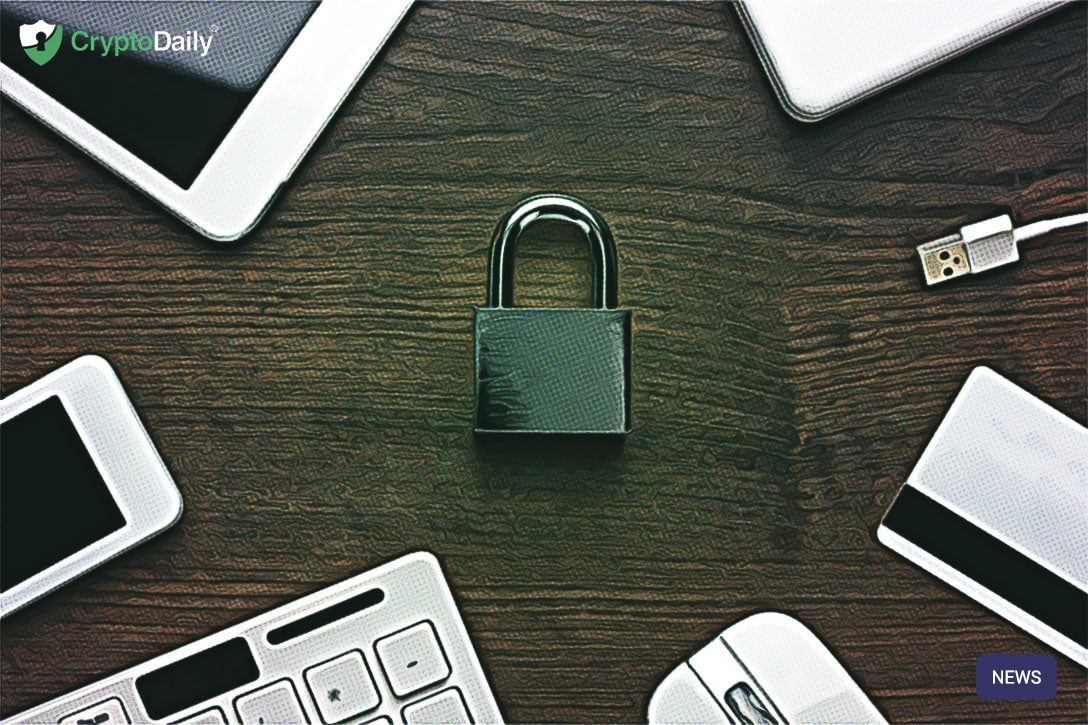 Is Trezor Prone to Breaches? Ex-Monero Maintainer Riccardo Spagni Seems to Think so 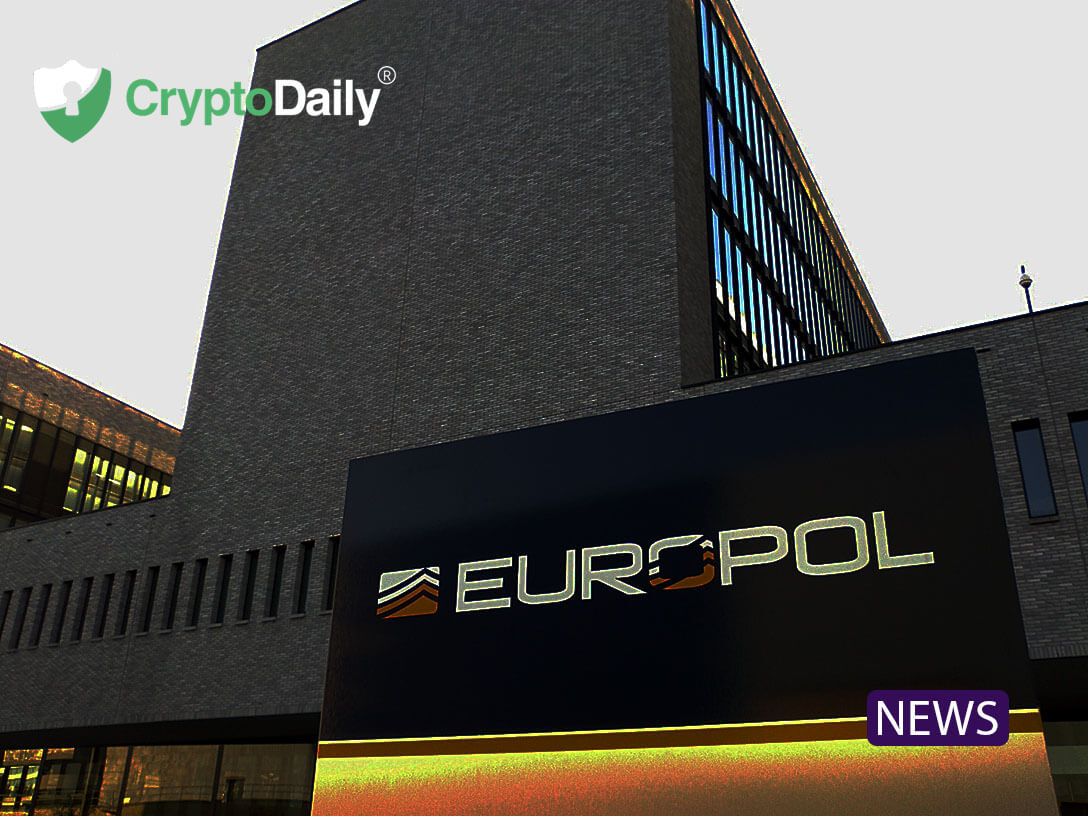 An Europol official recently found that Monero (XMR) transactions could not be traced between the sender and receiver. Europol is said to be looking closely at anonymous coins, which was why officials were looking at Monero. In recent years, Europol has made efforts to reduce the usage of anonymous coins, including Bestmixer which was one of the most popular Bitcoin mixing services. New legislation is expected to come in 2020 in the U.S. Congress which would push coin exchanges to record crypto assets’ transaction history and origins to cut down on the usage of cryptocurrencies for illegal activities. Monero would...