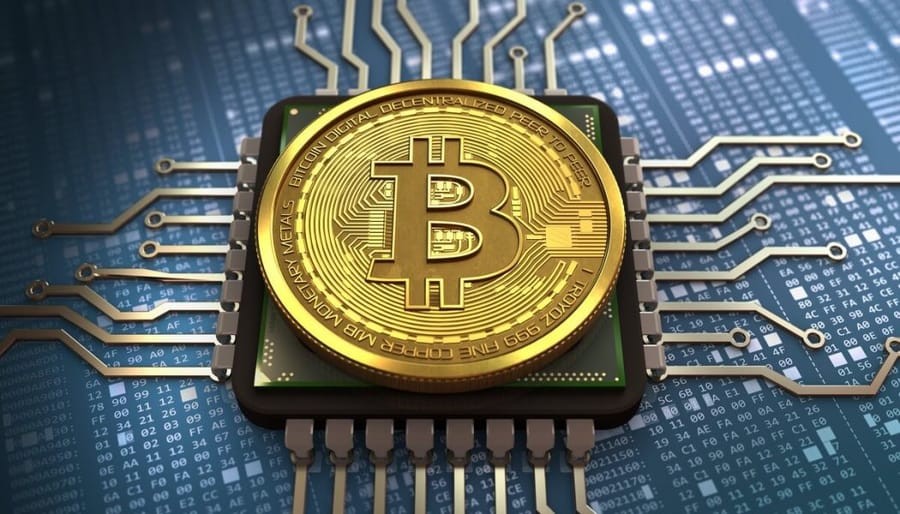 One of the big questions that everyone is asking is whether mining Bitcoins is profitable or not. Bitcoin mining serves many different purposes, both to transactions and the production of new Bitcoins.

The process of mining Bitcoins involves compiling recent transactions into blocks in order to try and solve a difficult puzzle. Essentially; the first person who solves the puzzle will then place the next block on the block chain and claim the rewards. It is these rewards that give people the incentive to continue Bitcoin mining.

Bitcoin was the first currency, which was controlled by a cryptographic protocol rather than a conventional central bank; which means you will pay for something by sending Bitcoins from the virtual wallet in your computer to the merchant’s computer.

So, what does it take to be a Bitcoin Miner?

Anyone can mine Bitcoins, as long as you have a computer and access to the internet. From there, all you need to do is download a free wallet to your computer, and a free miner programme, and off you go.

That all sounds really simple, right?? Technically, yes, it is; however, the computer power that is required is absolutely phenomenal, and this is where the costs can start to mount up. So, if you are using your own personal computer to mine Bitcoins, you are unlikely to see any rewards for a long, long time, and we could be talking years. There is a way round this though, and it is a path that many Bitcoin miners choose to go down, and that is to join a pool, where you and others can work together, and share any rewards that you have.

Regardless of how you choose to mine Bitcoins though, you will still need to purchase certain items to get you started, and this does not always come cheap. The cost can vary greatly, - some miners have been able to get all of the items they need for a couple of hundred, and others, it has cost them over a thousand. Because Bitcoin has grown so much in popularity, since it started, the mining of them has required even more power, which means that fewer people are being able to use their own computers, and instead are having to purchase new computers with a specialised card, that was used solely for mining.

So, on top of the mining hardware that you will have to be prepared to update regularly (more often than not it is once a year; however, this can of course change), there are a number of other items that are required. We should also mention the power supply that will be required, as mining computers will need a specific supply, which can be quite expensive.

It is also important to take into account the different regulations surrounding Bitcoin mining, before you begin to get involved with it. If you choose to get into Bitcoin mining, it is your responsibility to keep on top of any regulation changes, especially that are relevant to your region or country. The IRS has recently issued new tax guidance regarding Bitcoin mining stating that any income made from the mining could constitute as a self-employed income and therefore be subjected to tax. The Financial Crimes Enforcement Network will analyse any data used on financial transactions as well, to stop any financial crimes happening, such as money laundering and terrorist financing. FinCEN has since issued guidance that Bitcoin miners are not considered Money Transmitters under the Bank Security Act, as well as clarifying that providers of cloud mining services are not considered money transmitters either.

So, to put it simply, anyone can become a Bitcoin miner; however, it takes time and money to purchase the machinery that is needed to mine Bitcoins well. You have to be prepared that you are unlikely to make money from the mining immediately; however, in time, it can begin to make you a small profit; however, it is important to stick at it.

One of the questions that get asked frequently is whether mining Bitcoins is difficult or not. To put it simply, the process is not actually that difficult; however, it is all of the additional costs that will put people off.

You can actually begin to mine Bitcoins in fewer than 10 steps, assuming you have access to a mining computer, a fan, and the needed electricity.

The thing that most people want to find out is whether Bitcoin mining is actually profitable or not.

There is no doubt that making money from Bitcoin mining has become much more difficult; there are a number of reasons that can contribute to this, along with the fact that it has become much more popular. These include, hardware prices. You can expect to spend a few thousand pounds on these, which will mean that it will take longer for you make any profit from your mining. Power costs; again, just like the hardware prices, the power costs can mount, due to the sheer volume of power used. Finally, it has become a lot more difficult to mine Bitcoins now. The protocol adjusts the computational difficulty of the puzzles to finish a block every 2,016 blocks. In simple terms, the computational power that is put towards mining, the more difficult the puzzle will be.

Don’t be completely put off the idea of Bitcoin mining though, and if you are looking to make a profit from it, it is worth joining a mining pool. Although, like we have previously discussed, you have to share any profits, the chances of making profits are far greater than if you choose to mine by yourself. There are a number of mining pools to choose from, so be sure to research them beforehand.