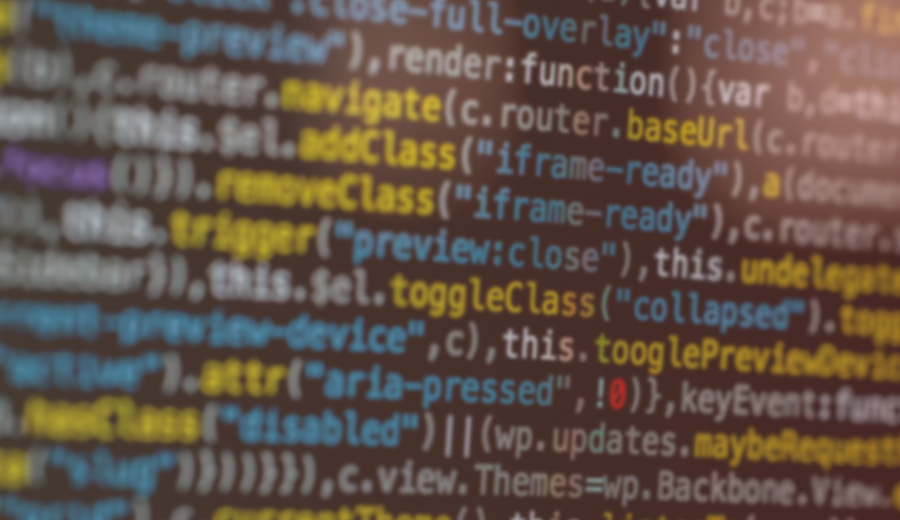 Multinational technology firm Microsoft, Chinese internet-based Alibaba Group Holding Limited, and  Carnegie Mellon University have teamed up to develop Argus, an anti-piracy solution that is set to run on the Ethereum blockchain.

According to an academic paper released by Microsoft's research division (Microsoft Research Asia), the collaboration between the two firms and the research university is aimed at helping curb the pervasive piracy of digital materials across the internet.

"Anti-piracy is fundamentally a procedure that relies on collecting data from the open anonymous population, so how to incentivize credible reports is a question at the center of the problem." the researchers said.

The collaborative research effort is set to launch Argus, a blockchain-based network that would operate as an anti-piracy solution that would preserve both privacy and transparency. The Argus project is currently developing a consensus mechanism called "proof of leakage" which will enable pirated content to be traced back to an original source, working as a watermark algorithm. Reports on any digital material cannot be duplicated because they are essentially verified on the first instance, much like a transaction recorded on a blockchain.

With the use of the Ethereum protocol, the development team behind Argus has also developed a method to circumvent gas fees for operating by optimizing cryptographic operations. The Argus blockchain project operates with four foundational principles: full transparency, incentive, information hiding, and optimization.

"The most essential value of our work is not the Argus system itself, but the approach leading to its design and implementation. We first state clearly the interests of different roles and the goal of full transparency without trusting any role." the paper states.

According to Microsoft, it has been a victim of software piracy for years, making the project both a viable and necessary business decision in an effort to secure its intellectual property. A 2018 report from Microsoft's former CEO Steve Ballmer says that, in China, only 1% of firms using their software were doing so with legitimate copies, causing the company to lose over $10 billion in profits per year. Earlier in April, Microsoft started a partnership with Intel to develop endpoint threat detection security programs that would prevent cryptojacking malware from exploiting crypto mining hardware.

Alibaba, which operates the Taobao online marketplace, has similar contentions on piracy, hence the initiative. Taobao was subjected to a U.S. Trade Representative office's blacklist for the sale of counterfeit items. Alibaba's financial technology affiliate, Ant Group, has been tapped by the Chinese government for a multilateral collaboration on the blockchain development project for the Chinese central bank's digital currency initiative (e-CNY).