SolidProof Joins Forces with Unicrypt as More Projects Board Its Network 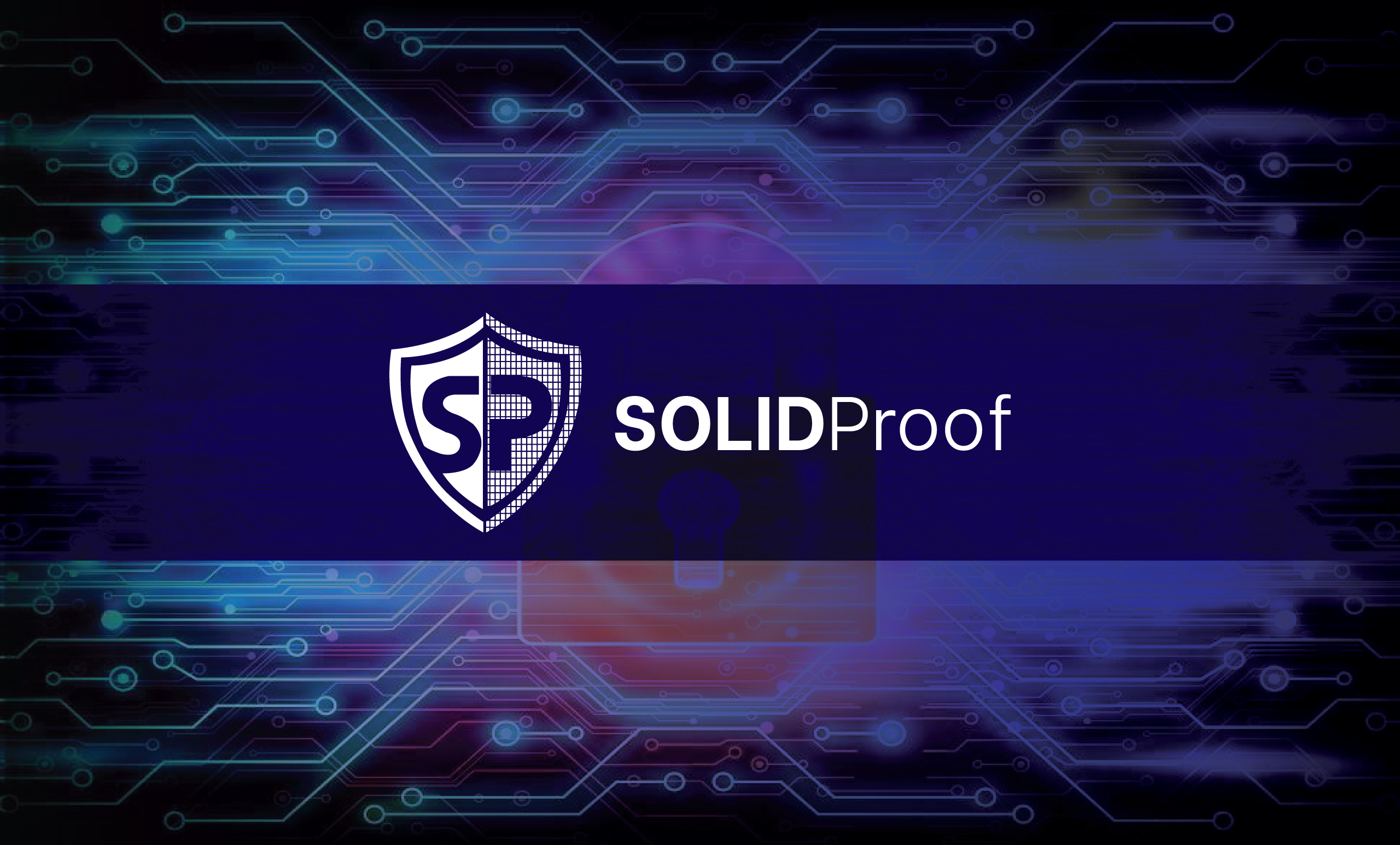 SolidProof, an auditing company based in Germany, has joined forces with Unicrypt, which will use its KYC and auditing services. The website, they say, is developing as the reach out from various projects is increasing daily.

The development comes in the wake of concerns about fraud in the DeFi space. According to CipherTrace, Defi-related criminal activity accounted for $240 million. The amount is relative to the global total of $432 million lost within the entire crypto sector.

Due to this, SolidProof came up with the idea of providing safe space for both investors and developers.

The auto tool on SolidProof has brought about many projects and launchpads on the platform. After all, it is quite an easy-to-use platform.

One of the launchpads is Unicrypt. It is a BSC-based decentralized launchpad that has been around for this year. It will receive the benefits of the auto tool that will offer more precise reports. It was among the very first projects to launch the audit tool on their site.

The tool looks for vulnerabilities associated with smart contracts and tax systems. It then gives an audit report with a detailed analysis of what needs to be changed. All in all, the tool is improving speed, reliability, convenience, and efficiency.

As of now, the beta version is available for use. SolidProof advises that projects add the beta tool until the final version is released.

SolidProof is days away from launching its audit tool aimed at bringing efficiency to audits. It is an algorithm that works to find vulnerabilities in smart contract codes. Auto auditing is precise and rids of human error, making auditing less time-consuming.

SolidProof's idea stood out. The initial main point of the tool was to help DeFi projects and crypto launchpads. However, the great bit is that launchpads can embed it to their sites. Every project can have a direct link to the auto tool.

However, a few limitations occur; the launchpads and the DeFi projects have to recognize SolidProof as their trusted auditor. Because the link is visible on every project, more site visits were bound to happen.

Also, the projects can add the link to their presale application forms. Presenting a reliable audit tool makes developers' work easier. After all, it is required that the project does an audit before listing for presales.

SolidProof has been working with many clients to provide KYC and auditing services. Projects that request auditing have first to send a non-binding request and the underlying code to SolidProof. Next, SolidProof analyses and sends a personalized invoice offer to the client.

Once they agree, the auditing team reviews the code and identifies possible vulnerabilities. SolidProof will then rank them from low, medium, and critical and send them to the client. Both the client and the company's team combine efforts to fix the issues. Then, second auditing is done to confirm the code is now safe. The audit company then offers a certificate to show the project has been audited and found reliable.

Some of the projects already audited are Gallant Token, JaguarSwap, Gamelogy, and BuffaloSwap. However, the latest projects have been mega. The tasks involved were Coinxpad, vEmpire, and Bnb Cash. The projects are widely known and have a huge customer base. Hence, it could explain the growing popularity of SolidProof.